Is It Permissible to Vote for a Female Candidate to Lead a Nation? 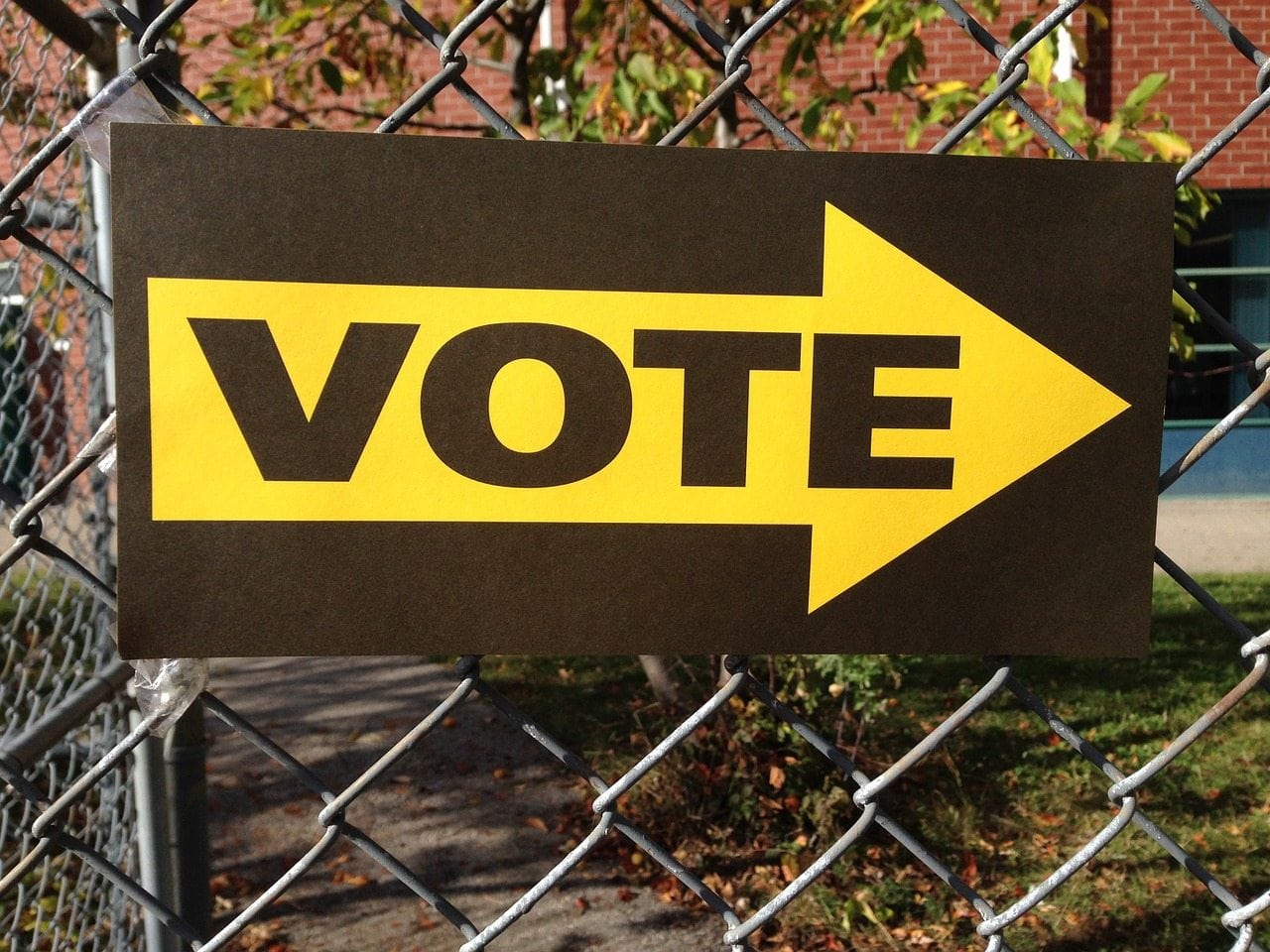 It would be permitted for one to cast a vote in favor of a candidate who they view as superior to others even if said candidate is a woman. It is also a persons choice to not involve him or herself if they feel this is the best course of action.

As for the possibility and likelihood of a candidate enacting oppressive policies, this is a real concern and to some extent an inescapable reality. However, if one makes a reasonable and sincere decision regarding the candidate they feel is best to lead the country given the limited number of choices available, one would not be held accountable for the negative policies that this candidate implements.

Here, it is important to point out that changing such policy requires effective political mobilization and activity. While voting for someone who is viewed as the lesser of two evils is often times important, it is not enough. Rather, it is simply one course of action to influence the larger political climate. Alongside this, Muslims must begin to fulfill their roles as people who command to good and stand against what is wrong. (3:10)

This means that members of our community need to engage the political process at multiple levels – local, federal, and international – to push for policies that are in the best interest of wider society. This is challenging and requires sustained long-term effort but it needs to be done. Absent such an effort, voting in national elections will always be insufficient as a catalyst for change. 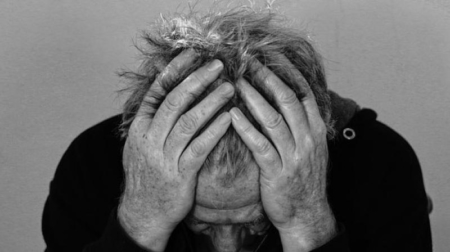 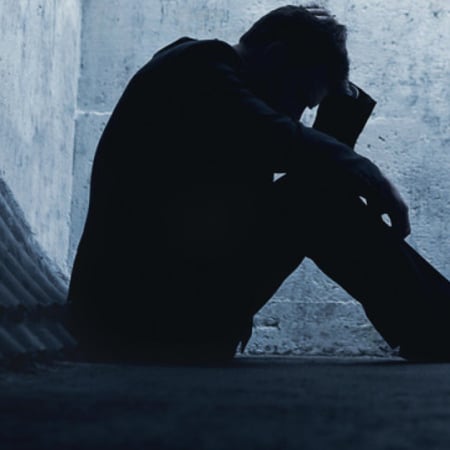 What Should One Do If One Had Intercourse With One’s Wife While She Was S... 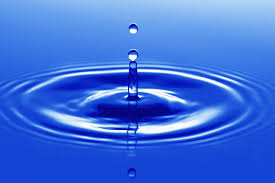 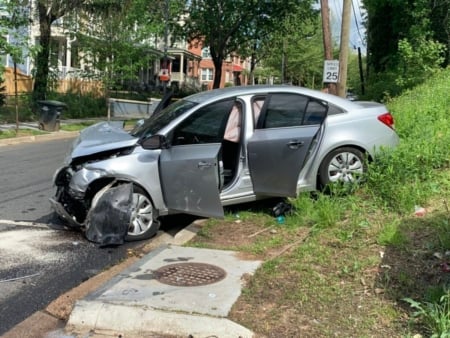