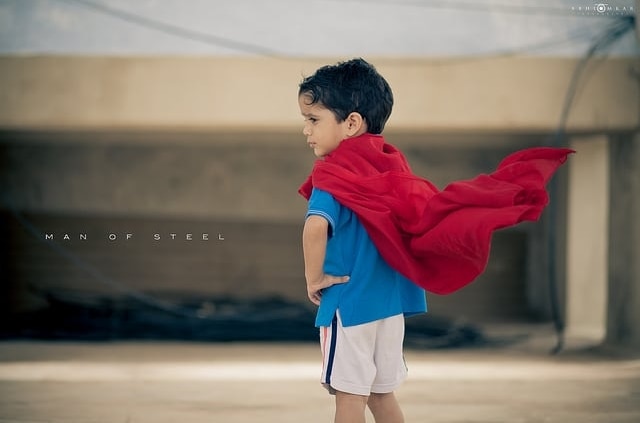 My father has passed away. I came to know that he fathered an illegitimate child with another woman.

Should I inform my family of the situation? Is there any financial obligation on me towards this woman and her child?

May God have mercy on your father and keep your family together.

Financial Obligations to this Family

The son is not legally considered your father’s son, in that he is not attributed to him for purposes of inheritance and marriage. It follows that you do not have any legal obligation of financial support towards him, or his mother.

Beyond strictly legal obligations, however, it would remain a praiseworthy act to provide financial support if you are able to, especially if your father had been doing so, as cutting off a person’s livelihood is blameworthy.

It is reported that Abu Bakr took an oath to cut off the support he had previously provided for Mistah, a companion who he understood to have participated in spreading rumours about his daughter, ‘Aisha (may Allah be be pleased with them). However, he understood the verse that was subsequently revealed, “Those who have been graced with bounty and plenty should not swear that they will no longer give to kinsmen, the poor, those who emigrated in God’s way; let them pardon and forgive. Do you not wish that God should forgive you? God is most forgiving and merciful [Qur’an; 24.22], as enjoining him to keep up the financial support, despite the transgression.

Moreover, one does not know the reason for the many ways in which God provides for a person. It may be that the reason that God continues to bless you financially because of the support you offer this family. This is the advice that the Prophet (peace be upon him) gave to a man who used to work to support both himself and his unemployed brother [Tirmidhi].

Finally, even though this family isn’t legally recognized for specific purposes, many people still consider there to be some qualitative affinity or relationship between the two families. This can afford you, or others in similar circumstances, to continue to provide assistance if able to do so.

Exposing the Misdeeds of another Person

You are not obligated to inform anyone about your father’s affair, unless there are foreseeable ramifications arising out of this that directly involve others. One needs to assess their family and social and legal circumstances to ascertain whether informing others is necessary.

Generally speaking, if one is not required to, exposing another’s faults is blameworthy. The Prophet (peace be upon him) is reported to have said, “Whoever covers up the faults of another, God will cover up his faults on the Day of Resurrection” [Bukhari, Muslim].