What Are the Requirements of Hijab?

1. In Ayah 31 of Surat Al-Nur, it states “and let them draw their Khimars over their bosoms.” With the usage of the word Khimar, is there any scholarly opinion that states that the Khimar (the long scarf that covers the chest and shoulders along with the head and neck) is an obligation, or is the regular headscarf permissible?

2. How old must a male be for it to be an obligation to observe proper Hijab in front of him?

3. Must she wear an Abaya (full body-length cloak) for her prayer to be accepted?

Thank you for your questions. May Allah grant you the best of states and guide you to what is pleasing to Him.

خُمُرِ (Khumur): This is the plural of khimar. Linguistically, Khimar simply means a head covering. Today, we more often use Hijab to refer to the garment that covers the hair and neck. Linguistically, hijab simple means a barrier or prevention. Hijab is therefore more general in meaning than the word khimar.

جُيُوبِ (Juyub): This is the plural of Jayb. The jayb is the opening at the top of the garment. In most translations of this verse, it is translated as “bosoms”.

Imam al Qurtubi mention in his commentary on this verse that, “Women in those days used to cover their heads with the khimar, throwing its ends upon their backs. This left the neck and the upper part of the chest bare, along with the ears, in the manner of the Christians. Then Allah commanded them to cover those parts with the khimar.” (Tafsir al Qurtubi].

We can deduce then, that whatever the garment worn over the head (whether we call it a hijab or a khimar), it must cover the head and hair, the neck and throat, and the upper chest area.

This can be achieved using a normal hijab when worn properly. The particular garment we refer to now as khimar certainly does the job, as it is longer, looser, and specifically designed as a basic one-piece garment made for this purpose. Therefore, it is not a matter of one or the other, but rather a Muslim woman may choose to wear either one, or alternate, as long as those areas mentioned above are covered. Neither is it necessary that the garment be black or dark coloured. This comes down to the suitability and appropriateness of the area she is in.

As for the lower part of the chest (as well as all other areas of the body, particularly prominent areas), the covering of these should also fulfill the criteria of modesty such as looseness, and not eye-catching, and this can depend on both the fabric worn (e.g. looseness, drape, and clinginess of fabric) and the individual’s body form. Once a woman has done what she is obliged to do in regards her modesty, she does not need to do anything more. We should not forget that the other side of to this issue is that men are obliged to lower their gaze.

2. When a child reaches an age that he would be typically considered attractive by the opposite sex, he is deemed as kabir (older child). This usually takes place around 7-8 years of age, but closer to 8 years old. While there is some discrepancy between individual children, 9 years old is generally considered a cut-off point. Other scholars have stated it is anything over 7 years old [Hashiyat ala Tuhfat al Muhtaj].

The ruling in acts of worship in regards to a child who is kabir is that they are treated as an adult in regards to the opposite sex, except that they are still not legally responsible. Therefore, even though they are not legally obliged to look away from the opposite sex (parents should teach them in this period), an adult must treat him/her as another adult, and necessarily take the same precautions as they would with an adult of the opposite sex. This means the female adult is obliged to wear hijab in front of an older boy, and an adult male is obliged to lower his gaze away from a female older child.

3. It is not a condition that a women wear an abaya for her prayer to be valid, in the same way it is not a condition for a man to wear a thobe or jubba for his prayer to be valid. In fact, even if she/he wore very tight clothes which cover the awrah, the prayer would still be valid, albeit this would be greatly disliked. Rather, the only criterion for the prayer to be valid is that it covers the whole body except the face and hands (in our school), and does not reveal the colour of the skin. One is free to choose any suitable clothes that fulfil this condition.

Many people choose abayas/thobes for the same reason they choose khimars over normal hijabs; they are garments which purposefully and simply fulfill the legal criteria. Although looseness of one’s clothing is not a condition for one’s prayer to be valid, it should be kept in mind that just like one should wear modest and loose clothing outside of prayer, one should wear it during prayer, even more so given the fact they are in various positions during the prayer, and most importantly, they are standing in front of their Lord. And Allah is Most knowing.

I wish you ease and success in all your endeavors. Warmest salams.

Shaykh Jamir Meah grew up in Hampstead, London. In 2007 I travelled to Tarim, Yemen, where I spent nine years studying the Islamic sciences on a one-to-one basis under the foremost scholars of the Ribaat, Tarim, with my main specialization and focus on Shafi’i fiqh. In early 2016, I moved to Amman, Jordan, where I continue advanced study in a range of sciences, as well as teaching. Away from the Islamic sciences, I am a qualified Homeopath, and run a private clinic in Amman. The Importance of Education in Life 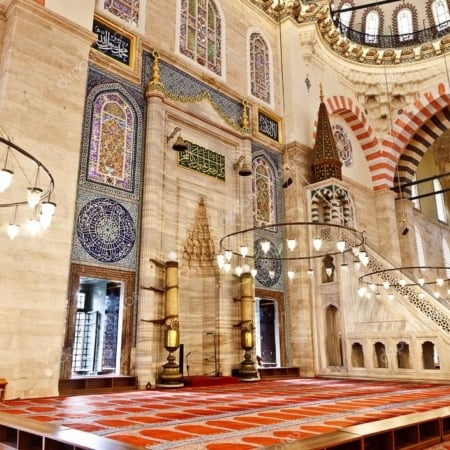 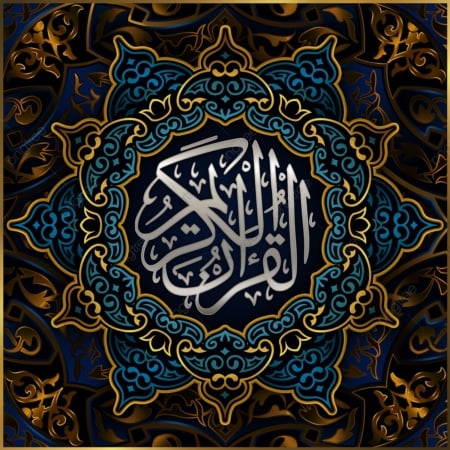 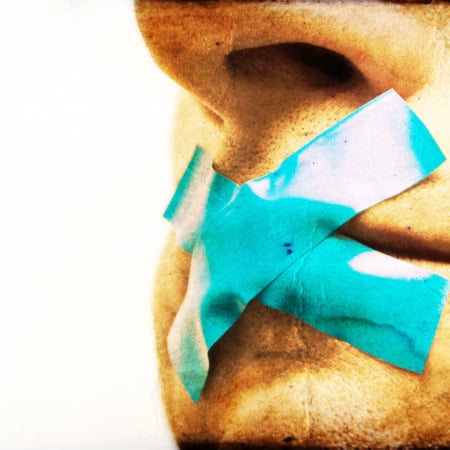