Shaykh Farid Dingle outlines the approach and etiquette that one should adopt when advising others to stop slandering.

If someone is being slandered by someone else and I defend them saying that what the person who’s slandering is saying is wrong by way of insulting the words that they used to refer to the person slandered. Does that mean I slandered that person by insulting what they said?

The believer sees the world and other people from a certain vista that prevents him from lowering his standards to harsh words or insults.

Allah Most High has described his slaves:

‘And the servants of the Most Merciful are those who walk lightly upon the earth, and when the ignorant address them [harshly], they say, ‘Peace!’ ‘ [25: 63]

And the Messenger of Allah (Allah bless him and grant him peace) said, ‘The believer  neither curses, nor backstabs, nor is he immoral in words, nor foul.’ [Tirmidhi and Hakim]

In light of this, the believer does not respond in an insulting, demeaning, or pontifical way to anyone, be they on the right or wrong. The believers hatred to directly solely to the actions or words that are being done or said, no the person who is saying or doing them.

The case at hand

If one were to hear, for example, some say, ‘Zayd is an idiot.’ and then you defended him by saying, for example, ‘No, you are the idiot,’ that would be verbal abuse and it would not be halal. If you were to say, ‘These are stupid words,’ or ‘That is a stupid thing to say,’ you are attacking the action (the initial insult), and what you are saying is true.

If what you said was clearly condescending or vulgar, then it would be a different kettle of fish.

I pray this helps,
Farid 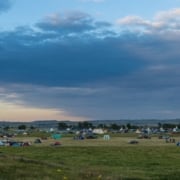 What You Need To Know About Standing Rock 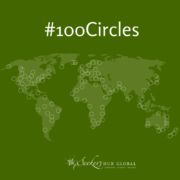 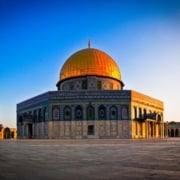 What are SeekersHub Study Circles?