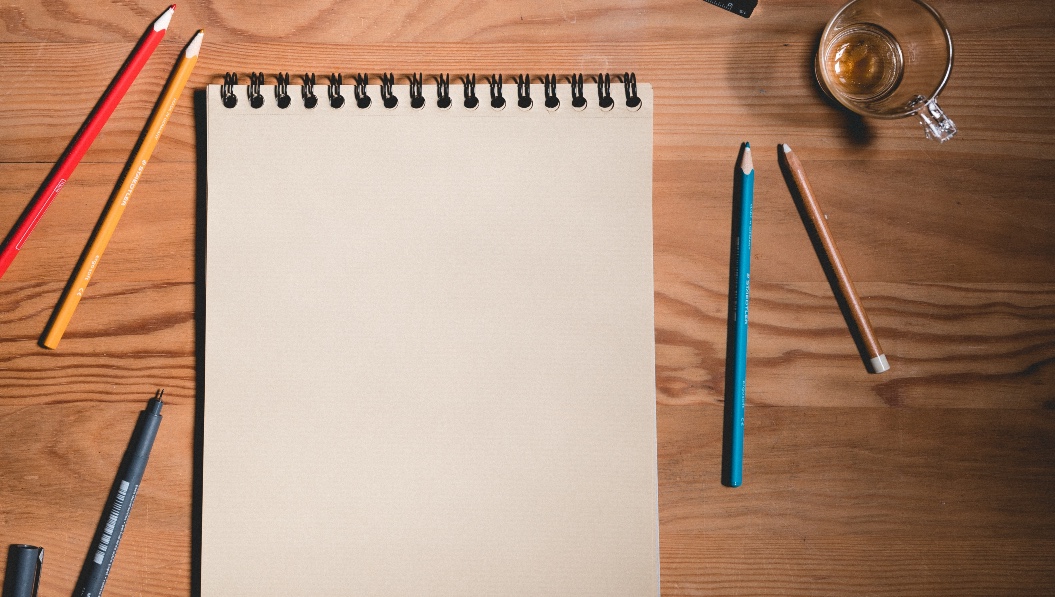 Is it lawful to draw humans or animals with a face but not to draw the neck? I mean cartoons and not actual humans.

May Allah alleviate our difficulties and guide us to that which is pleasing to Him.

Depicting animate life in various ways is an issue about which scholars have differed. The more lenient view is that drawing images, such as those described, is lawful, and Allah knows best.

Could it be Brought to Life?

The Messenger of Allaah (peace and blessings of Allaah be upon him) said: “Those who make images will be punished on the Day of Resurrection, and it will be said to them: ‘Bring to life that which you have created.’” [Agreed Upon]

Many scholars appear to regard the depiction of images with incomplete features (having no nose, eyes, and neck, etc.) as lawful. Therefore, their makers are not included in the warning because these pictures are not “competing” with the creation of Allah.

Pictures such as those in question are permissible to draw, which applies to all non-detailed images, even though they are living beings. [Ibn Abidin, Radd al Muhtar]

He is the author of the text “The Musnad of Ahmad ibn Hanbal: A Hujjah or not?” He has served as the Director of the Discover Islam Centre and Al Jeem Foundation. He served as the resident Imam of Masjid al-Munowar in Retreat, Cape Town, for several years.