Can I Take My Child to the Mosque or Make Tawaf With Him? 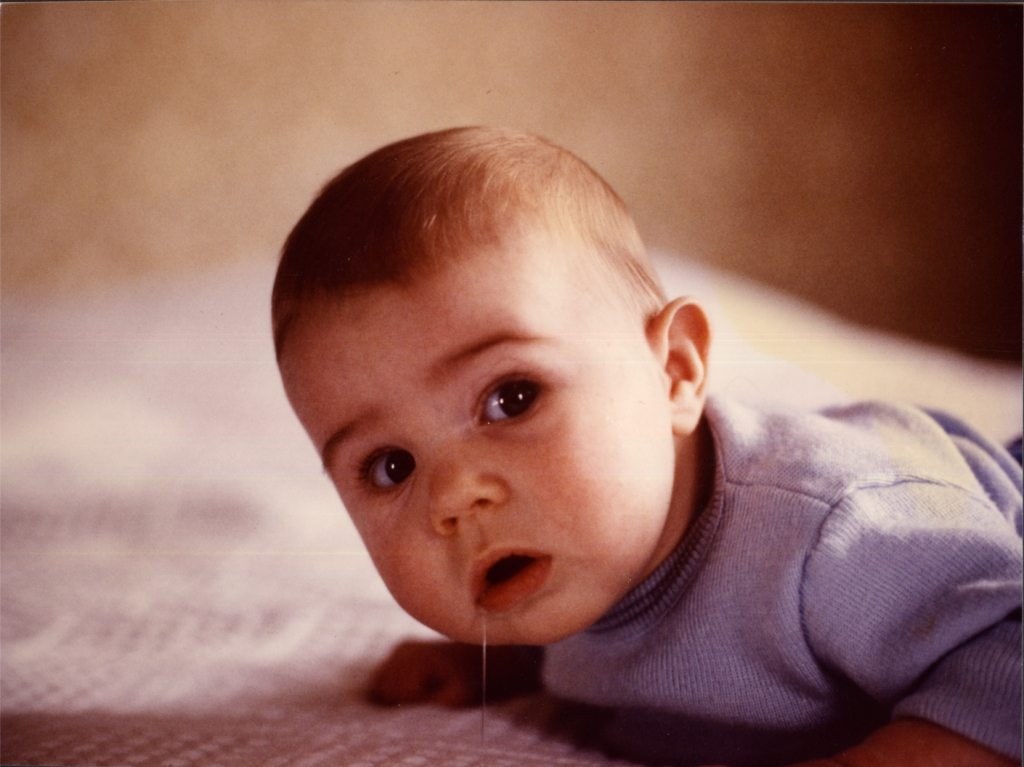 No, it is permitted to take young children into the mosque area as long as you are reasonably sure they won’t (1) disturb other worshippers, and (2) violate the sanctity of the mosque by soiling it.

The tradition (hadith) found in Ibn Majah interdicting their entry is understood to be in the case there is reasonable likelihood of one of the two aforementioned considerations. Otherwise, it would be permissible, yet usually improper unless there is a need, as is the case with infants wearing soiled nappies. Children who have been taught to revere the sanctity of the mosque, however, are permitted to enter without any dislike.

Please also see: What Are the Rulings of Performing Tawaf, Sa’y, and Prayer While Carrying a Baby With Dirty Diapers (Nappies)?and: Does Carrying a Soiled Baby Invalidate the Prayer?