Can I Wear a Watch Which Is Gold Plated? 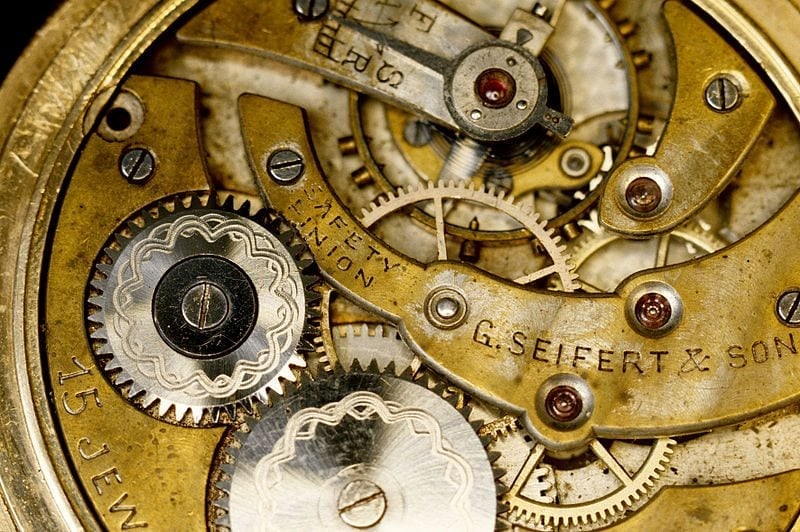 What is the ruling for men using watches that has mechanical parts that are gold painted or plated?