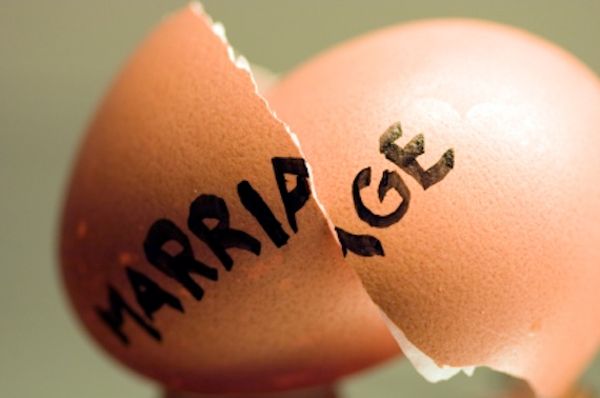 A person has had an argument with his wife. He then sits alone imagining in his head a scenario where he tells her “talaq” (divorce) as response to her bad behaviour. He has no intention whatsoever of giving her a talaq in reality, but merely fantasises. Whilst fantasising that he says “talaq” he – without any intention at all to do so – also says accidently says talaq verbally. He is now scared after having heard himself utter the word “talaq” that the talaq has really taken place, although he never had any intention at all of giving it in reality. Has the talaq taken place?

If a man verbally utters a divorce (talaq) and directs it towards his wife, it would count as a divorce, even if he did so accidentally.

To actually determine whether the word “talaq,” here, affects the number of divorces the person in question has remaining, he needs to clarify what exactly the reason for his utterance was. Otherwise, the basis would be that he has two counts remaining.

Answered by Shaykh Yusuf Weltch Question Is it permissible to give Zakat in adva...