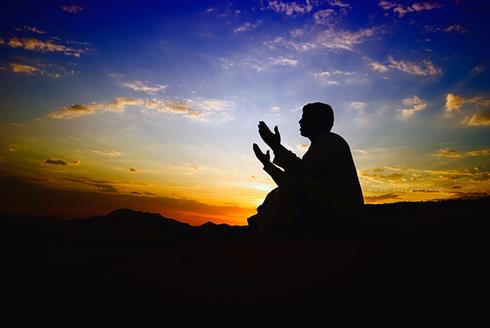 Does the skin to skin contact of the private parts of two persons to the point of orgasm amount to fornication?

No, this would not be fornication (zina) according to the legal definition. Yet, it is still a major sin to be sexually intimate with a woman who is not your wife.

It is soundly reported from the Messenger of Allah that he said, “It would be better for one of you to have himself stabbed on the head with an iron nail than to touch an unrelated woman.” [Tabarani, al-Mu`jam al-Kabir]

A sin is something by which you are liable for punishment in Hell for committing. Namely, a serious problem for somebody in the Hereafter if they do not repent.

The conditions of a valid repentance are three: (1) leaving the sin, (2) having remorse for doing it and (3) resolving never again to return to it.

Please also see: Is It Allowed to “Fist Bump” with the Opposite Sex? and: A Reader on Tawba (Repentance)