Is My Prayer Valid If I Recite the Tashahhud in English?

Question: If someone has made an honest mistake and prayed parts of their fard salah in English [such as the Tashahud] for years, not knowing their salah is supposed to be completely said in Arabic, is it necessary to redo all the salat where English was said for the Tashahud?

In the Hanafi school, the tashahhud itself is not a fard integral, but rather a wajib element of the prayer.

The ruling regarding wajib elements of the prayer is that if one were to perform them incorrectly, or even leave them out altogether, then the prayer is valid yet deficient. Because of this deficiency, it is wajib to repeat the prayer within its time; after the time expires, it remains wajib according to some scholars, yet is merely recommended according to others.

In your case, considering that you did not know the appropriate ruling and that you did that for years, it would not be mandatory to repeat the prayers, but only recommended.

InshaAllah, Allah Most High will accept your prayers out of His immense generosity, and Allah knows best.

Is the Prayer Valid If You Don’t Recite the Tashahhud? 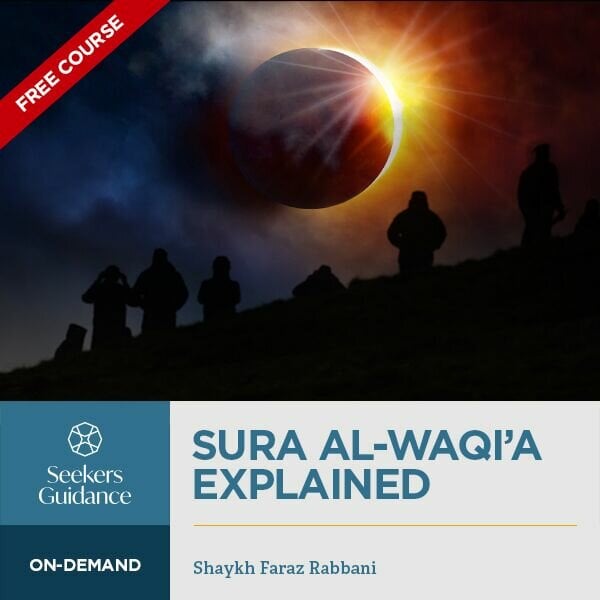 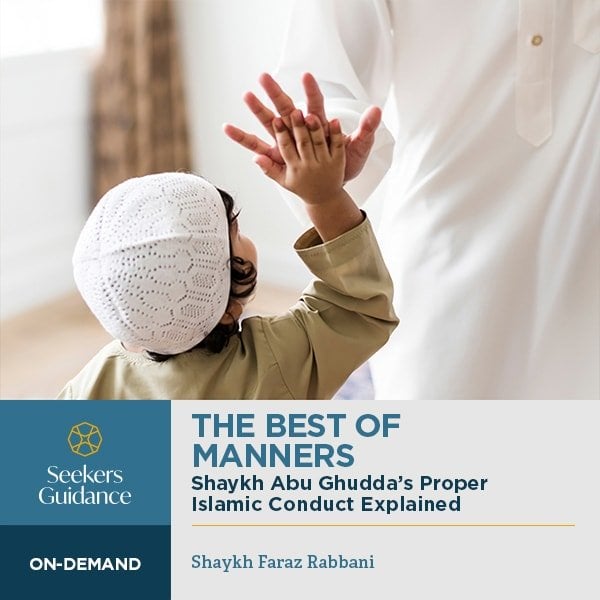