Is It Permissible to Have Semi Permanent Eyebrows Done? 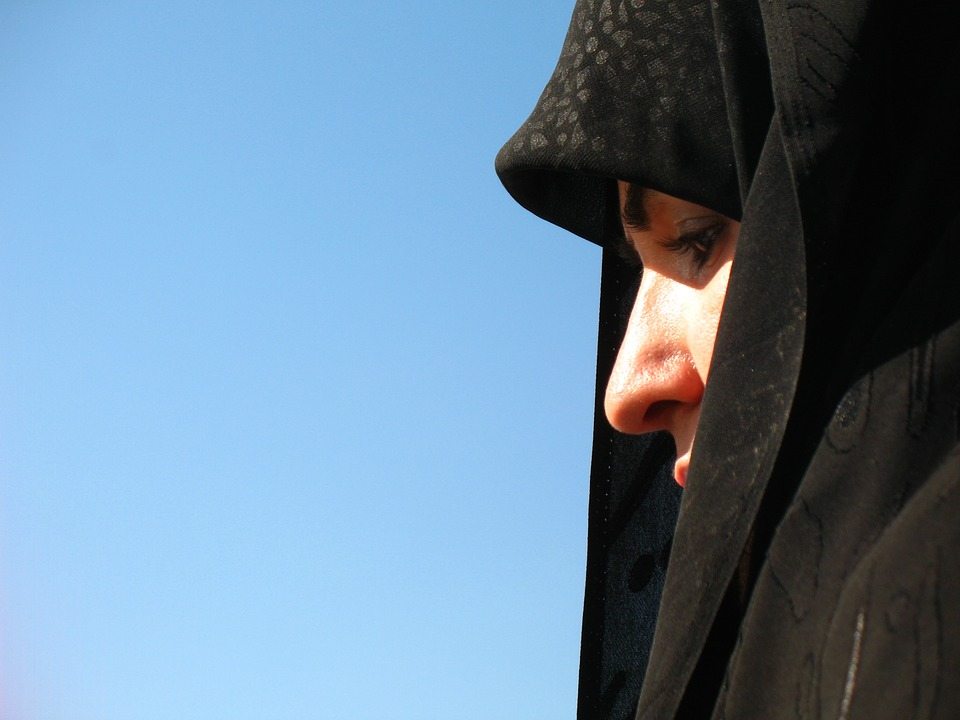 Is it permissible to have semi permanent eyebrows done as half my eyebrow hairs are very light and I do not want my husband to see this when I wake up / come out of the shower?

There is no harm in dyeing your eyebrows and eyelashes for your husband. In fact, making yourself up for him is praiseworthy and encouraged.

But if other, unrelated men will see you, such as if you will need to go out before the dyes wear off, then you need to be modestly restrained and dignified in their application.

Allah Most High says, “And tell believing women that they should lower their glances, guard their private parts, and not display their charms beyond what ordinarily shows.” [24:31] And He Most High says, “And do not flaunt your finery as they used to in the pagan past.” [33:33]

As such, keep the following conditions in mind:

1. When the dye is applied, it shouldn’t attract the undue attention of the opposite gender more than normal. In other words, would you get the same amount of attention if you hadn’t applied such a dye?

2. Don’t apply the dye or use the colours or styles which are clearly distinguishing as the adornment of the irreligious or corrupt.

3. Obviously, avoid that which may be harmful.

The Prophet (Allah bless him and give him peace) instructed that, “Modesty is from faith.” [Bukhari]

Please also see: What does the word “adornment” (zeena) in the Qur’an refer to? and: Beyond Hijab: Modesty Amongst Women in Islam and: The Fiqh of Hair Dyes and: Modesty: Kohl, Jilbabs, and Allah