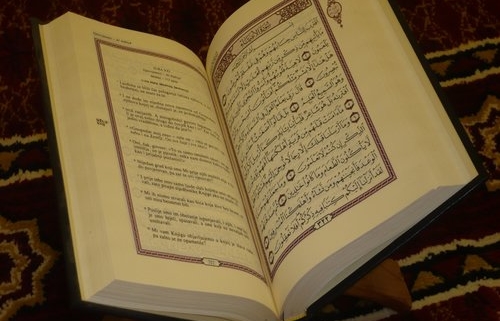 I’m not aware of a specific punishment reserved for reciting the Qurʾan whilst in janaba. It is, however, considered to be a minor sin – one which is effaced by other good deeds, such as the prayer, fasting, the blessings on the Messenger of Allah, Allah bless him and give him peace. The best thing to do is turn turn to Allah and ask him sincerely to forgive you and to protect you from falling into it again.

Reciting the Qurʾan With the Intention of Dhikr

I hope that helps. May Allah grant you the best of both worlds. 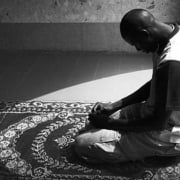 I Always Feel That I Am in a State of Major Ritual Impurity.

Can I Wear the Same Clothes I Was Wearing Before Performing a Ghusl (Ritual Bath)? Conversion to Islam and How to Remove Major Ritual Impurity

Do I Need to Make up Prayers If I Didn't Know the Rulings Relating to Janaba?

Can One Pray in Clothing from Which an Impure Substance has Just been Removed?