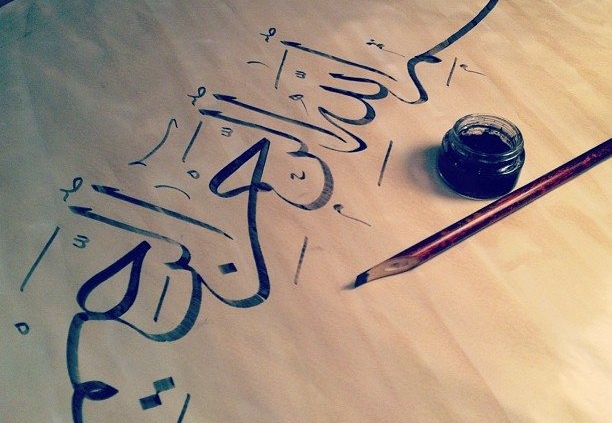 Answer: walaikum assalam wa rahmatullah,
1. The seeking refuge (ta`awwudh) from ​Satan​–which is a turning to Allah, and seeking His protection and presence–is only done at the beginning of one’s recitation. ​ Allah Most High says, “When you recite the Qur’an, seek refuge from the Satan the Outcast.” [Qur’an, 16.98]
2. The basmala (bismi’l Llahi’r Rahmani’r Rahim, ‘In the Name of Allah, the Merciful and Compassionate’) is sunna to recite before each sura, except Surat al-Tawba (Qur’an, 9).
3. Ameen is only said, during recitation of the Qur’an, after the Fatiha. (One can choose to say it to oneself after supplications that occur in the Qur’an, if one wishes.)
[ref: Shurunbulali, Maraqi al-Falah; Ala’ al-Din Abidin, al-Hadiyya al-`Ala’iyya; Itr, Ulum al-Qur’an]
And Allah is the giver of success and facilitation.
Walaikum assalam,
Faraz Rabbani Answered by Mawlana Ilyas Patel Question I have a question about Islamic commerc...
2 mins

What Should One Do If He or She Forgets to Return Borrowed Items?

Answered by Shaykh Yusuf Weltch Question What should one do if one borrows somet...
2 mins

Answered by Mawlana Ilyas Patel Question If someone has committed fornication be...