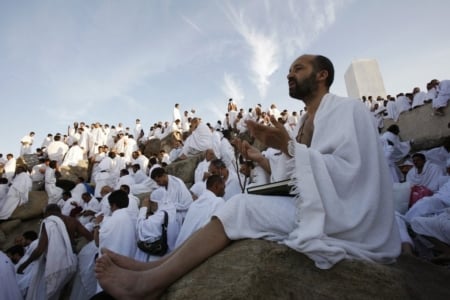 What Is the Ruling on Conditional Oaths?

Answered by Mawlana Ilyas Patel Question One day I swore I would play a video ga...
3 mins

Answered by Shaykh Yusuf Weltch Question I would like to ask how I offer my sala...