How We Should Treat Our Non-Muslim Friends in Regards to Sin? 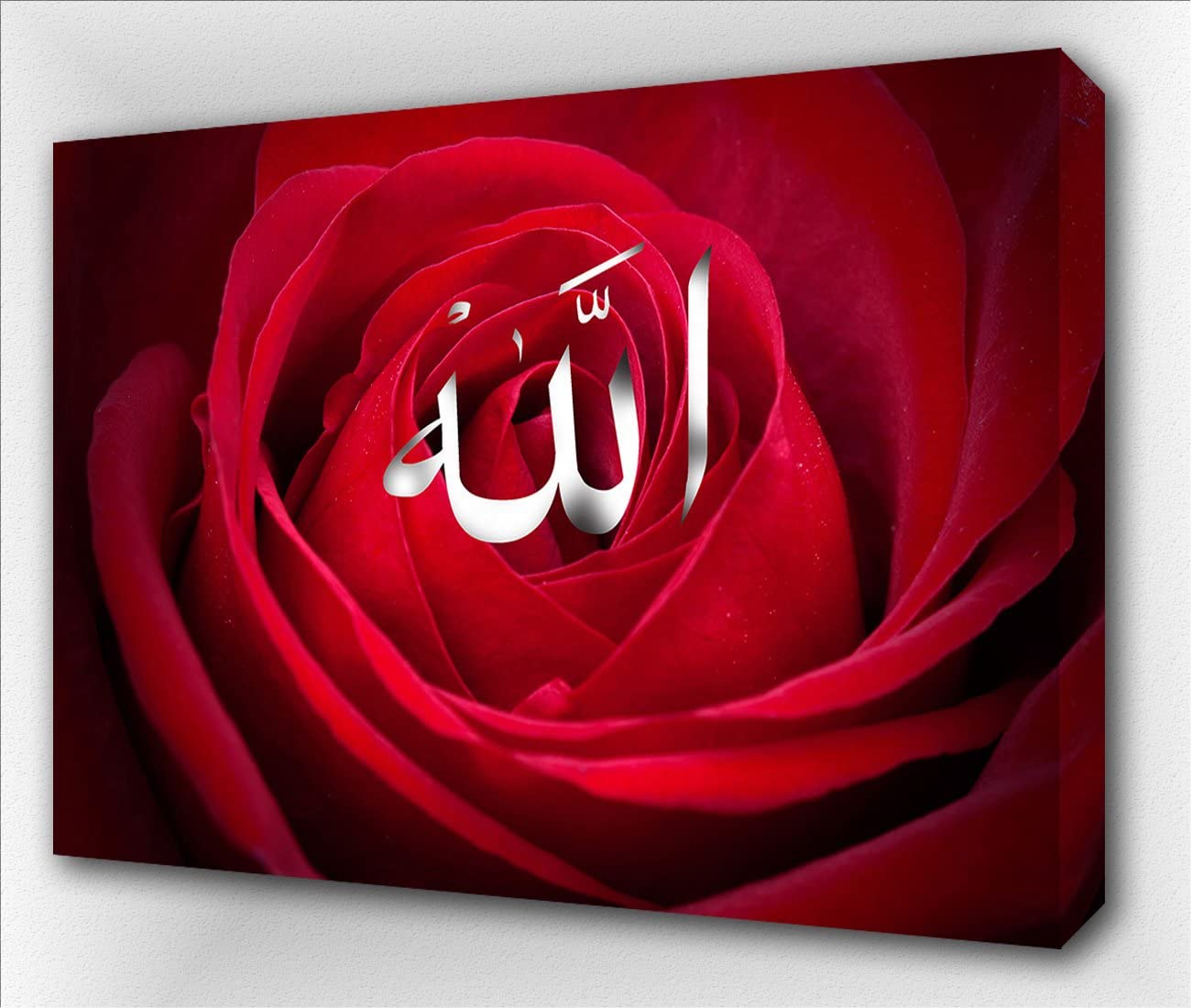 Question: Assalamu alaykum. Could you explain how we should treat our non-Muslim friends in regards to sin? One of my husband’s friends non-Muslim is going through gender reassignment surgery and he wants us to visit him. Are sinful non-Muslims allowed to visit your home?

I understand why you feel uncomfortable in this situation. It is difficult to be around blatant disobedience to Allah and His commands. At the same time, this is your husband’s close friend.

Abu Darda reported: The Prophet, may Allah bless him and give him peace, said, “Nothing is heavier upon the scale of the believer on the Day of Resurrection than good character. Verily, Allah hates the vulgar, obscene person.” I take this to mean that when you are faced with a difficult situation with a sinful non-Muslim, you choose mercy over anger, and you choose compassion over criticism.

I would first make the noble intention to keep in touch with this person so that he may know Muslims, Islam, and mercy. He should think of your husband and yourself as people to support and help to him. The Prophet, may Allah bless him and give him peace, said, “Those who show mercy will be shown mercy by the Most Merciful” [Abu Dawud].

If it comes up in conversation, I would be very gentle and clear that you don’t support gender reassignment surgery because it is prohibited in Islam. Then you could let him know that you can still help him in his time of need and Muslims don’t abandon friends. Allah says in the Qur`an, “Do good for God loves those who do good” (2:195).

At the same time, I would try to maintain a healthy distance and limit your interactions. I would not recommend that this be your husband’s first friend to hang out with every week. I would make the visits short but effective, perhaps by taking a nice gift or food. I would exemplify good character at all times with him so he may learn how Muslims are and should be.

As for inviting him to your home, I would leave that matter in your hands. If you are so uncomfortable with it that you might end up being cold to him, then don’t do it. But if you think you can handle a short visit with good character, do it, but not very often. Tell him that you are free, for example from 1-3, so that it’s time-boxed. Allow him to talk about what he likes, and make sure you get to talk about what you like. You might end up speaking about inspirational topics, like trust in God, reliance, good character, patience, positivity, etc.. If you listen to him, he has to listen to you too!

Please take a look at this link also which might benefit you.

May Allah give you Tawfiq

Ustadha Shazia Ahmad lived in Damascus, Syria for two years where she studied Aqidah, Fiqh, Tajweed, Tafseer, and Arabic. She then attended the University of Texas at Austin, where she completed her Masters in Arabic. Afterward, she moved to Amman, Jordan where she studied Fiqh, Arabic, and other sciences. She recently moved back to Mississauga, Canada, where she lives with her family.