Are Muslim People Misguided by Believing That They Won’t Stay in Hell Forever? 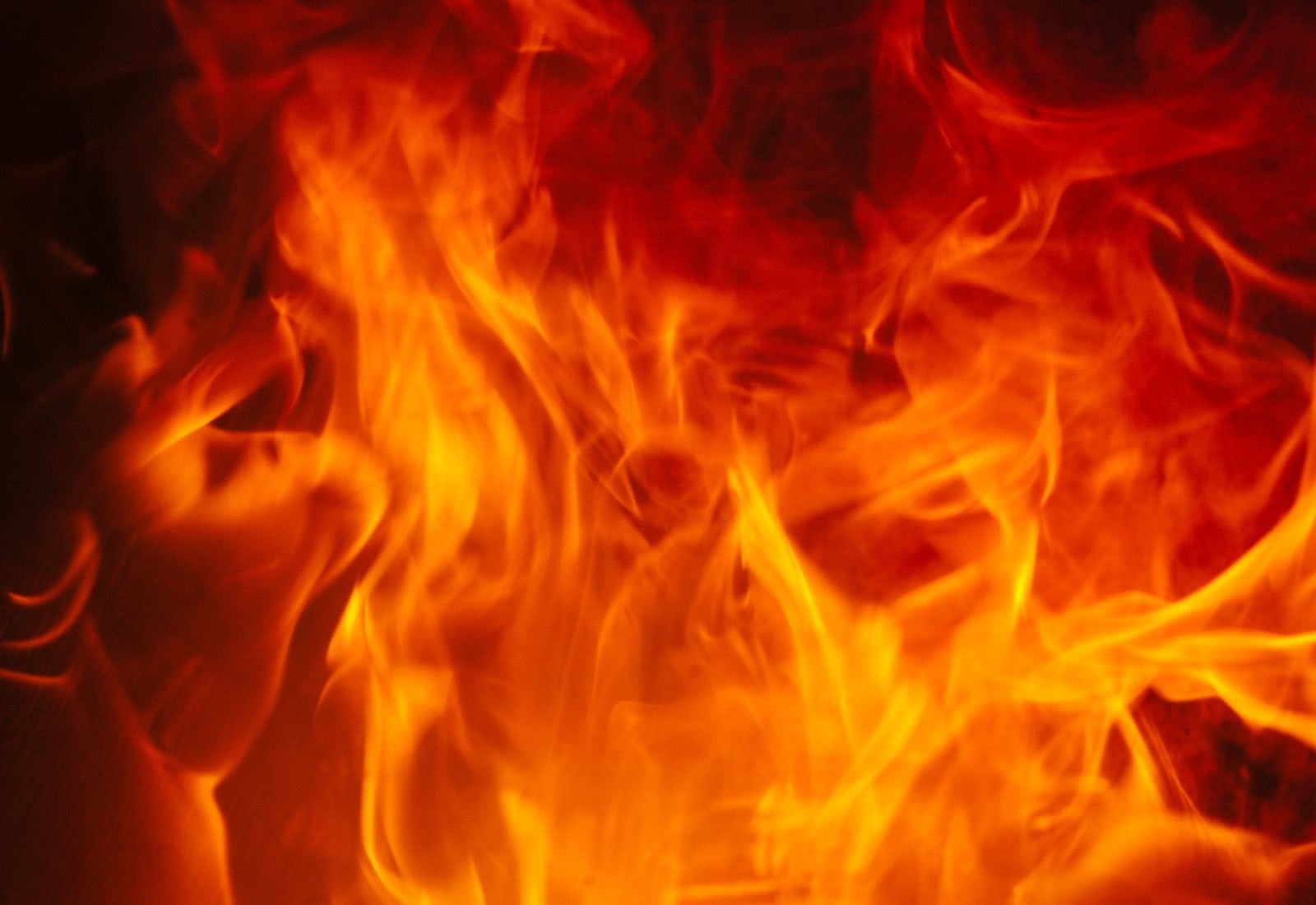 Imam Laqani penned in his poem The Precious Pearl in Divine Oneness (jawharat al-tawhid), “Whoever dies and did not repent for his sin, his affair is consigned to his Lord. It is necessary that some of those who committed major sins be punished, yet they will not remain in Hell forever.”

Bajuri comments, “The upshot is that people are of two categories: believers and non-believers. The non-believer [who rejected the message of guidance when it reached them] will remain in Hell forever, by consensus. However, believers are of two types: obedient and sinful. The obedient believer will be in Paradise, by consensus. As for the disobedient believer, he is of two types: the one who repented and the one who did not. The one who repented is in Paradise, by consensus, and the one who did not repent is left to the decree of Allah– even if we assume he is to be punished, he will not remain in Hell.” [Bajuri, Tuhfat al-Murid `ala Jawharat al-Tawhid]

Please see: Is There Hope of Forgiveness for a Muslim Who Has Never Prayed?

It is worth mentioning though that the Ashar’i position is that one is not punished for disbelief if one never received the message of Islam, and according to Imam Ghazali, people who receive a distorted version of the message are in that same category. [Faysal al-Tafriqa]

Accountability is predicated upon receiving a clear undistorted presentation of Islam. From the perspective of punishment, Allah is the only Judge as to who is a disbeliever.

Please see: Do Good Non-Muslims and Bad Muslims Both Go to Hell?