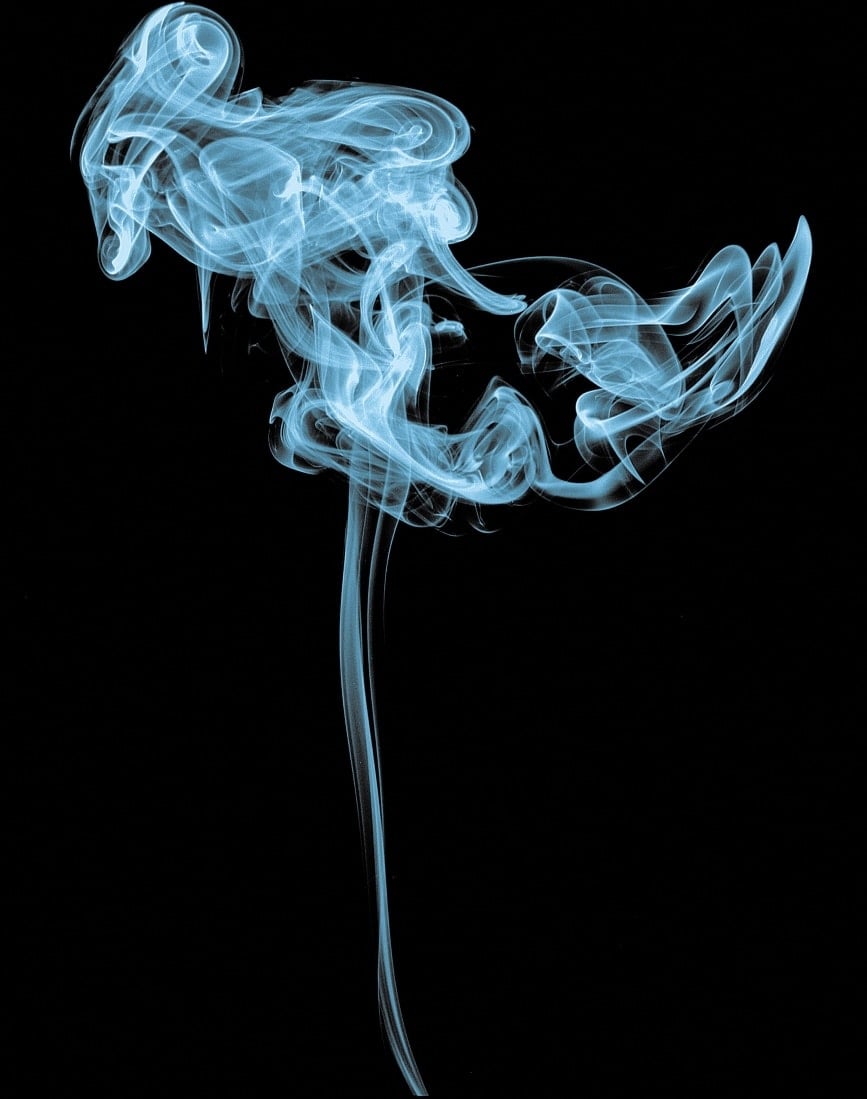 Ustadh Salman Younas explains the meaning of the Smoke and the Beast, and how we should view differences of opinion on Signs of the Last Hour.

Could you please explain the meaning of the Smoke and the Beast, which are from among the signs of the last day?

The Smoke and the Beast are among the signs of the Day of Judgment, mentioned in the Qur’an and in rigorously authentic narrations.

Allah Most High states, “So be on the watch for a day when heaven shall bring a manifest smoke covering the people; this is a painful chastisement.” (Sura al Dukhan 44: 10-11) The Prophet, Allah bless him and give him peace, said, “The Hour will not rise until you have seen ten signs: the rising of the sun from the west, the smoke, the beast…” (Muslim)

There is a difference of opinion regarding whether the “smoke” mentioned in the verse of the Qur’an refers to the smoke that was foretold as one of the signs of the Hour. Abdullah ibn Mas‘ud was of the opinion that it did not, while Ibn Abbas, Ali, Ibn Umar, and others affirmed that it referred to the same smoke mentioned in the Prophetic narratives. (Nawawi, Sharh Sahih Muslim; Qurtubi, Jami‘ al Ahkam al Qur’an)

Imam Qurtubi mentions that the smoke will cover the earth for a period of forty days, effecting both the believers and disbelievers. The former will be effected as if suffering from a common cold, whereas the latter will suffer harder. (Jami‘ al Ahkam al Qur’an)

The Emergence of the Beast

Allah Most High states, “We shall bring forth for them out of the earth a beast that shall speak unto them.” (Sura al Niml 27: 82) The Prophet, Allah bless him and give him peace, said, “The first of the signs [the Hour] to appear will be the rising of the sun from the west and the appearance of the Beast before the people in the forenoon.” (Muslim)

Here scholars differed greatly regarding the details related to the Beast, which, though not important to know, can be mentioned briefly as follows:

An important point to note is that many of the opinions regarding the beast may not have sound basis in the texts. As such, believing in these subtle details is not necessary, except that which has come in the authentic narratives of the Prophet, Allah bless him and give him peace.

This includes, first and foremost, believing in the coming of the Beast itself, a point established decisively in the Qur’an, as well as it being a sign of the Last Hour, its speaking to people, and its task of differentiating the believers from the disbelievers.

Details regarding its appearance, where it will arise from, what it will say, and so forth, are matters of secondary importance. The safest route is to consign these modalities and details to Allah, while realizing that ultimately we will all return to Him to be judged for what we did in our worldly life.

The Intercession of the Prophet on the Day of Judgment

Will the Prophet Isa Intercede for Christians on Judgment Day?

Answered by Mawlana Ilyas Patel Question Will pork and other haram animals be ha...
4 mins

Who Will Enter Paradise Without Reckoning?

Answered by Shaykh Irshaad Sedick Question  What is the correct understanding o...
3 mins

Is It Permissible to Recite Bismillah before Taking Medication?

Answered by Shaykh Abdul-Rahim Reasat Question I am suffering from extreme OCD t...