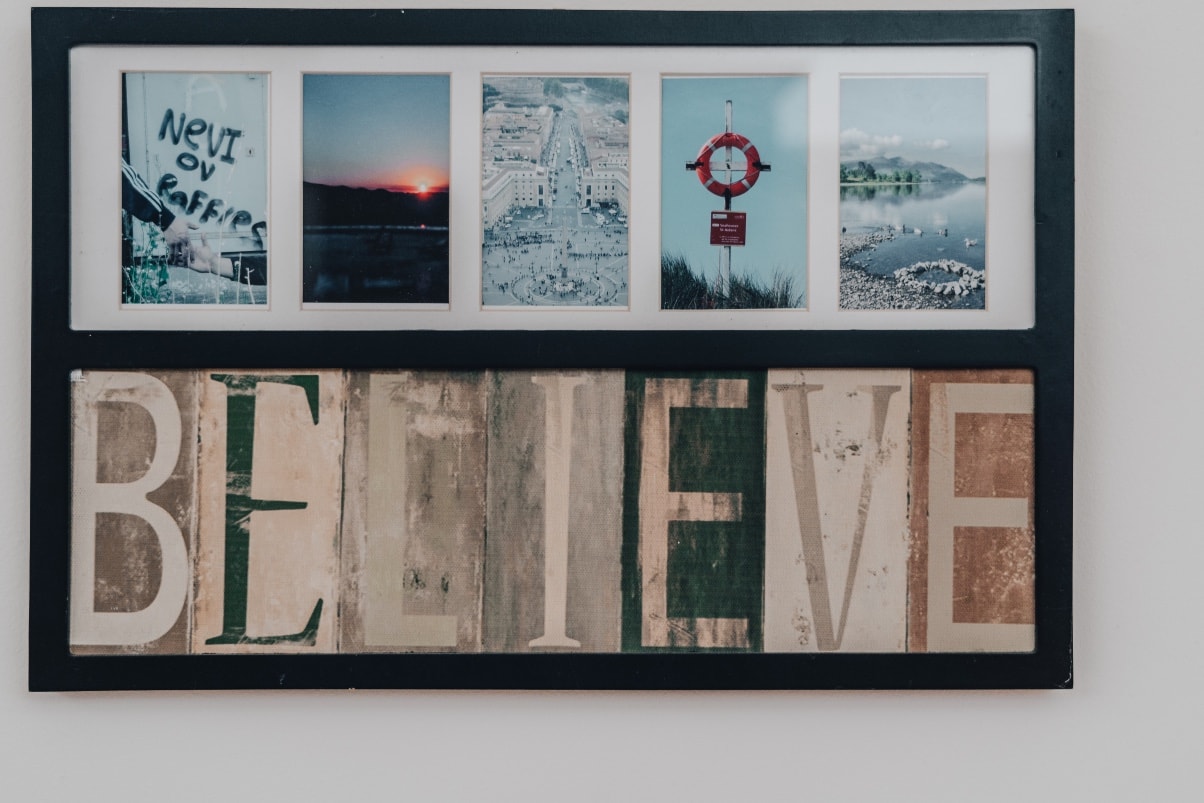 Question: Who exactly believed in Musa? Was it just some of the Children of Israel, or did others believe in him too?

Sura Yunus tells us that ‘no one believed/followed Musa, except some youths/offspring among his people.’ (10: 83)

The most obvious understanding of this is that only some youths of the Children of Israel believed in him and not the old generation. And this is one acceptance and the position deemed sounder by Ibn Jarir al Tabari. (Tafsir al Tabari)

Ibn Kathir, by contrast, found that far-fetched because we know that all of the Children of Israel believed in him and that he had been prophesied. (Tafsir Ibn Kathir) Accordingly,  the offspring ‘his people’ means Pharaoh’s people.

So here are two possible positions.

As stated by the questioner, we also know that some of the people of Pharaoh, such as the magicians believed in him, and some of his own people, didn’t believe in him, such as Qarun (Korah) and the Saimiri. (Qur’an, 28: 76; 20: 80-97)

Answered by Mawlana Ilyas Patel Question When a person dies, whose last word is ...
3 mins

Will All Believers and Their Non-Muslim Parents Be Forgiven?

Answered by Imam Yama Niazi  Question Will all believers be forgiven on the day...
1 min

What Are the Spiritual Realities of Lunar and Solar Eclipses?

Answered by Shaykh Faraz Rabbani Question Beyond being a mere spectacle, what ar...
3 mins

Why and How Do We Believe In Angels?

Answered by Shaykh Abdul-Rahim Reasat Question Why and how do we believe in ange...