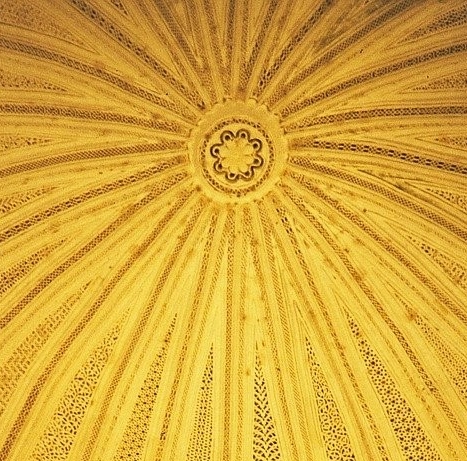 Question:
Will Allah forgive my major sins?
Answer:
In the Name of Allah, Most Gracious, Most Merciful

Allah Is the Most Merciful

Allah Most High says,
“And He is the one who accepts the repentance of His servants.” [Qur’an, 42:25]
The Messenger of Allah (Allah bless him and give him peace) said,
“Allah accepts the servant’s repentance until they take their last breath.” [Tirmidhi (who deemed it sound), Ibn Maja, and Ahmad]

Imam Laqani states in his poem on the fundamentals of belief, Jawharat al-Tawhid:
1. Sins are of two types: major and minor;
2. It is immediately obligatory to repent from all sins, especially major ones;
3. Repentance is not nullified by falling into the same sin again.
We should remember that even if you fall into a major sin on purpose, you can still repent, and Allah may forgive you. The doors of repentance are always open.

Never Despair of the Mercy of Allah

You must remember that committing a sin does not mean Allah will punish a person. It means they committed a wrong that if they do not repent from it, they have brought upon themselves a cause for divine chastisement. Allah can still forgive them if they repent. Therefore, if you repent from your wrong actions, then it is like it never happened.
The Prophet (Allah bless him and give him peace) said, “The one who repents from sin is like the one who never committed the wrong.” [Bayhaqi]
[Imam] Yama Niazi
Checked and Approved by Shaykh Faraz Rabbani
https://seekersguidance.org/wp-content/uploads/2021/02/mosque-68947_1280-e1613021968969.jpg 461 467 Abdul-Latif Al-Amin https://seekersguidance.org/svg/Logo/SG-Logo-Main.svg Abdul-Latif Al-Amin2021-02-11 05:39:422022-11-25 17:46:30Will Allah Forgive My Major Sins?

Answered by Mawlana Ilyas Patel Question There are some things in the Quran that...
2 mins

Answered by Mawlana Ilyas Patel Question Is it obligatory to send Salawat to the...
2 mins

Do Angels Enter the Rooms or Houses with Portraits Hanging on the Walls?

Answered by Mawlana Ilyas Patel Question I live with my parents, who have portra...