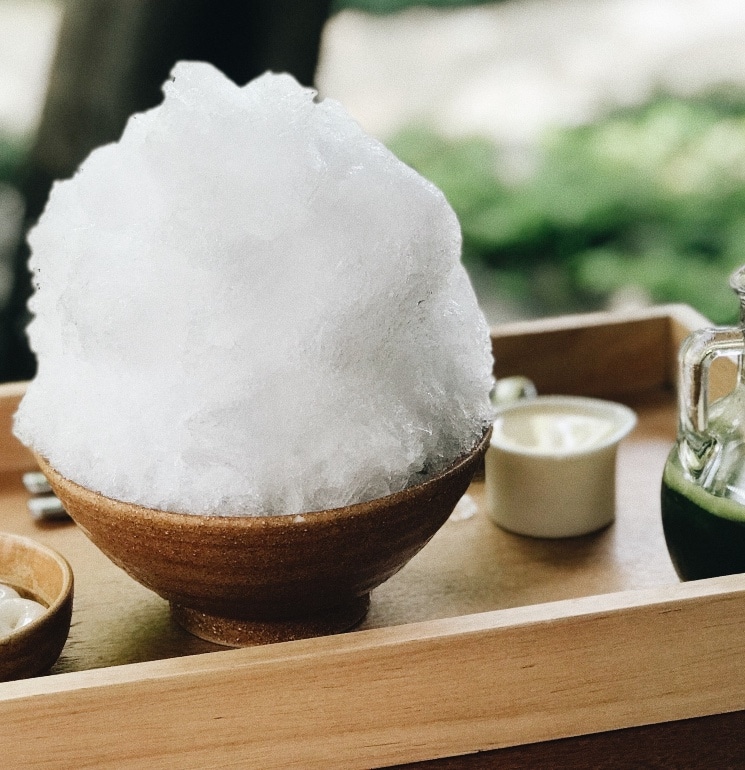 What is the ruling of cream made from pig fat? How does impurity transfer?

The basis in pig and by-products derived from pigs is that they are impermissible and impure. However, if a chemical transformation changes the core qualities of the pig by-products, the following ruling is applied.

According to a sound position in the Hanafi school, if an impure substance goes through a chemical transformation (istihala), it is considered pure, as in the below example.
[Leading Contemporary Hanafis]

Istihala or chemical transformation occurs when a substance’s core qualities or essence change from one thing to another. This process is found in the changing of alcohol, which is impure, to vinegar, which is pure.

For this reason, it is best to avoid any products that are made from pig by-products. However, due to the above considerations, there is no need for you to worry about the spreading of impurities or your prayers’ validity.

Know that impurities do not transfer as easily as you have described. Many people get worked up on this issue due to an assumption that impurities spread throughout their homes.

We have already established that the cream is not impure. However, even if it were, just by touching a surface does not mean impurity has transferred. Look at the following principle:

If your hand is wet and you touch a dry and impure surface, impurity does not transfer until and unless the smell or color of the impurity becomes manifest and clearly visible on your hand. [Tahtawi/Shurunbulali; Hashiyat Maraqi al-Falah]

You will never be able to overcome your waswasa unless you ignore such doubts and pay them no mind.

“As for the one who is often inflicted with misgivings, it is necessary for them to sever the cause of the misgivings and not to give it any consideration. This is because it is the doing of Shaytan, and we have been commanded to oppose him.” [Ibn ‘Abidin, Radd al-Muhtar]

Shaytan aims to make religion difficult and unbearable until you give up. Know that the difficulty you find yourself in, not being able to eat, worrying about everything you touch, difficulty in praying is all due to your giving into the plots of Shaytan.

From now on, any doubt you have – act in opposition of it. If you think there is impurity on your hands, pray without washing them. If you think a certain surface is impure, touch it and pray. Continue this until your misgivings subside.

For you, the best caution is to abandon caution.

Answered by Ustadh Sufyan Qufi Question Do you have to do Istinja if you bleed f...