Is It True That the Various Chapters of the Qur’an Are Effective in Averting Harm? 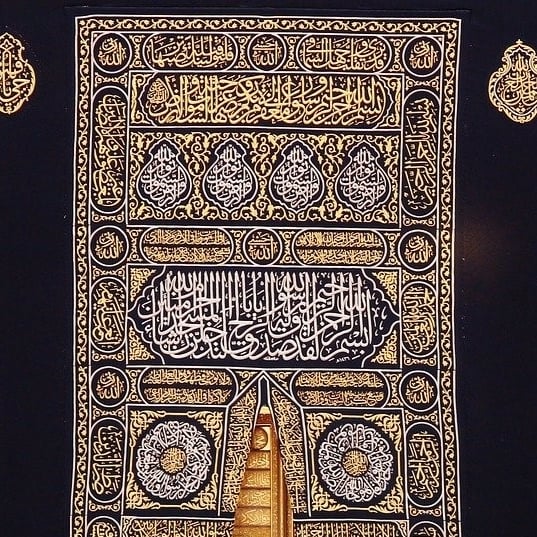 Is it true that the various chapters of the Qur’an are effective in averting associating partners with Allah, hypocrisy, and mental or material harm?

There are many Prophetic narrations explicitly mentioning various virtues and merits for reciting certain chapters/verses of the Qur’an. Below are some of the examples referred to in your question.

It is narrated that the Prophet (Allah bless him and give him peace) passed by a person, while travelling, who was reciting Sura al-Kafirun, and He said, “As for this person, he is free from associating partners with Allah (shirk). He passed by another who was reciting Sura al-Ikhlas and said, “Paradise is obligatory for him.” In another narration, “His sins are forgiven.” [Ahmad]

It is narrated that the brother of Zaid bin Haritha (Allah be pleased with him) said to the Prophet (Allah bless him and give him peace), “O Messenger of Allah! Teach me something that I can say when I go to sleep.” He said, ‘When you take to your bed at night, recite Sura al-Kafirun all the way to the end. For indeed it is an absolution from shirk.'” [Ahmad; Tabarani]

These two sura are known as the chapters of refuge. It is established in many  Hadiths that the Prophet (Allah bless him and give him peace) sought refuge in Allah Most High from many harms and ailments by reciting these two chapters, blowing into His hands, and then wiping his body with them. [Bayhaqi]

There are many examples in which righteous scholars have encouraged the reading of specific verses, chapters, remembrances, etc. for the specific benefits.

These benefits or merits, although not textually established, were either from an inspiration they received from Allah Most High or from experience where they recited for a specific reason, and that reason was realized.

Acting on such encouragements or recommendations is permissible. Our beloved teacher, Habib Hashim bin Sahl, mentioned that the constant recitation of Sura al-Ikhlas is an effective method of achieving Ikhlas (sincerity), the opposite of hypocrisy.