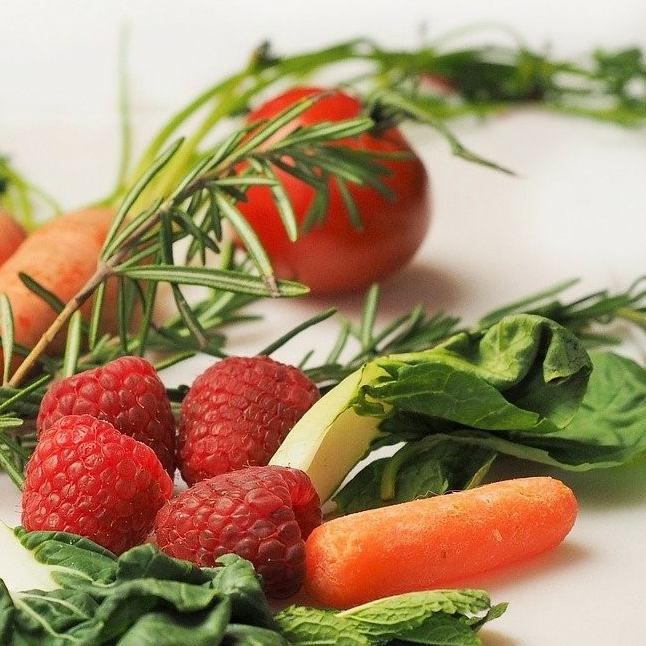 What is the ruling on eating vegetarian food that has been prepared by a non-Muslim (e.g. Hindu), particularly if it has been part of a prayer ritual?

Scholars generally consider it permissible to eat vegetarian food prepared by non-Muslims, even if one suspects that a prayer of sorts may have accompanied its preparation. This is because there is nothing that prohibits consuming this food, and the default ruling is permissibility.

Some scholars may advise staying away from partaking in food that one suspects has been part of something that does not accord with Islamic beliefs, either out of discomfort, or because one does not want to be seen as being in support of such activities, but the food itself remains permissible.

Should I Wash the Beard Hairs under My Chin for Ablution?

Answered by Ustadha Shazia Ahmad Question I have a thin beard. Some of my beard ...
1 min

Can I Lead My Wife in the Tahajjud, Duha and Awwabin Prayers?

Answered by Ustadha Shazia Ahmad Question In the Shafi`i madhhab, is it possible...