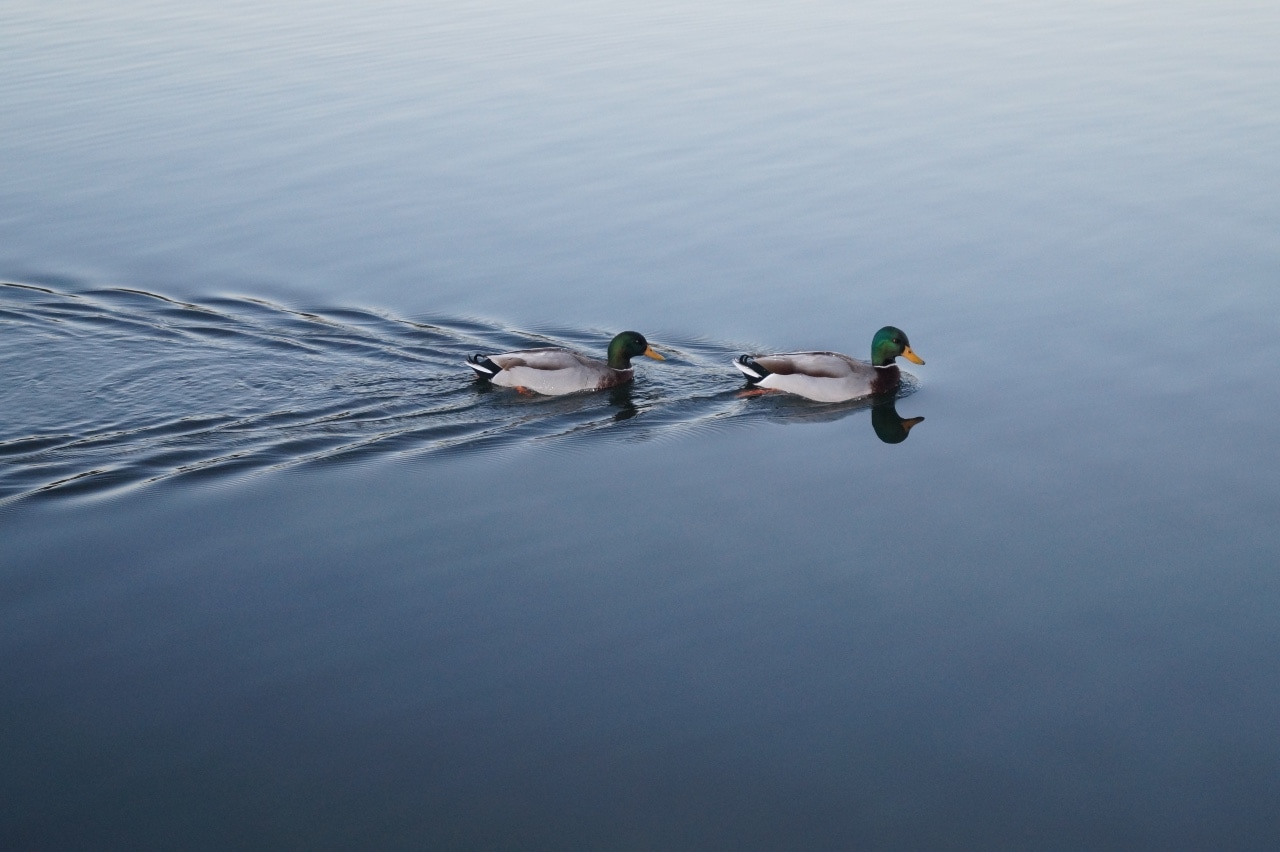 Question: When does it become sinful to have intimate relations in the presence of infants?

One should not have sexual relations in a room with an awake child in it, no matter what age.

There are three issues here: an infant seeing one’s naked body, having intimate relations in the presence of a third person, and then the psychological and emotional effect on a child seeing or being privy to sexual behavior.

It is not such an issue regarding exposing nakedness itself as long as the child is not beyond, say, toddler age. (Asna al-Matalib, Zakariyya al-Ansari) That said, it is nevertheless highly inadvisable because it teaches the child to be immodest.

Relations in the presence of the third person

Having intimate relations in the presence of a third person would be sinful. If they could not see anything and would not find it sexually gratifying or disgusting, it would still be a shallow thing to do that completely contradicts Islam’s modesty and decorum. It is nevertheless offensive and not sinful in the Shafi’i school. (Mughni al-Muhtaj, al-Khatib al-Shirbini)

Again, this assumes that the third party could not see the nakedness of the others and assume that they would not find it sexually gratifying or offensive. Most people in most cultures would mind it if a couple had relations in their presence, which is why it is illegal in many legal systems. It would be labeled as gross “misdemeanor” or “outraging public decency.” If these are labels given by non-Muslims, how should people with divine morals view such an act?

The great Hanbali scholar, Ibn Qudama al-Maqdisi, said that it was not permissible because it was shallow, a complete abandonment of decorum, and that it wouldn’t even be permissible if no one minded. (al-Mughni, Ibn Qudama)

The main issue here is the psychological and emotional damage it can have on children. Sex is not something bad, but it has its place. Taking it out of its proper place and putting it on view before young children is not acceptable at all. Children do not have the psychological or emotional ability to compute what is going on properly, and it can have serious psychological effects on them.

Anyone with an ounce of parenthood in their head would not have sexual relations in the full view of an awake child.

At which age exactly it would become unquestionably sinful to have relations in front of a viewing child, it is hard to pinpoint exactly. We would have to rely on the general opinion of reliable child psychologists. Regardless, it should not be done.

One should not have sexual relations in a room with an awake child in it, no matter what age. Which age exactly it would be categorically haram would depend on the age of the child, what the child could see, and the anticipated psychological harm it would have on the child.

Ustadh Farid Dingle has completed extensive years of study in the Arabic language sciences and the various Islamic Sciences. During his studies, he also earned a CIFE Certificate in Islamic Finance. Over the years, he has developed a masterful ability to craft lessons that help non-Arabic speakers gain a deep understanding of the language. He currently teaches courses in the Arabic Language.

Answered by Mawlana Ilyas Patel Question I wanted to ask you whether my earnings...