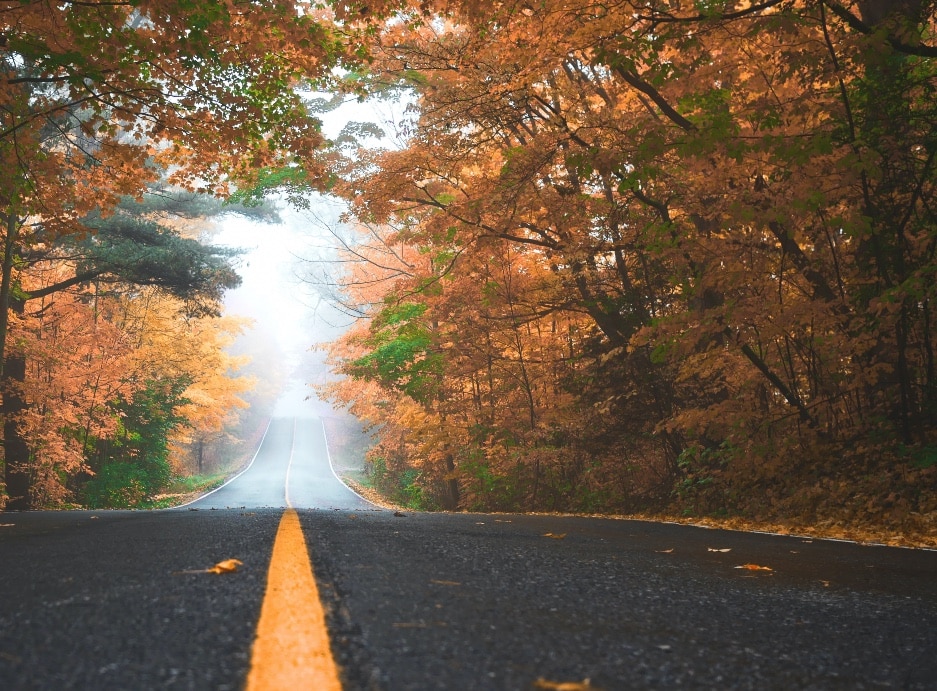 Question: Is phone sex a sin? How can one repent from it?

A man once kissed or groped a woman at the time of the Messenger of Allah (peace and blessings be upon him), so he came to him asking about the expiation for his sin. It was then that the verse was revealed ‘And establish prayer at the two ends of the day and at the night’s approach. Indeed, good deeds do away with misdeeds. That is a reminder for those who remember.’ (Qur’an, 11: 144) The man then asked, ‘Does this only apply to me, O Messenger of Allah?’
‘No,’ he replied, ‘for whoever of my nation does [something like that].’ (Muslim)

So, when we err, we repent and rush to change our ways by doing as many good deeds as possible.

Ustadh Farid Dingle has completed extensive years of study in the Arabic language sciences and the various Islamic Sciences. During his studies, he also earned a CIFE Certificate in Islamic Finance. Over the years, he has developed a masterful ability to craft lessons that help non-Arabic speakers gain a deep understanding of the language. He currently teaches courses in the Arabic Language.

Answered by Ustadha Shazia Ahmad Question Over a year ago, I started practicing ...
2 mins

Is Aspartame and Acesulfame K Halal in UK?

Answered by Ustadh Salman Younas  Question If I was reading a verse in the Qura...