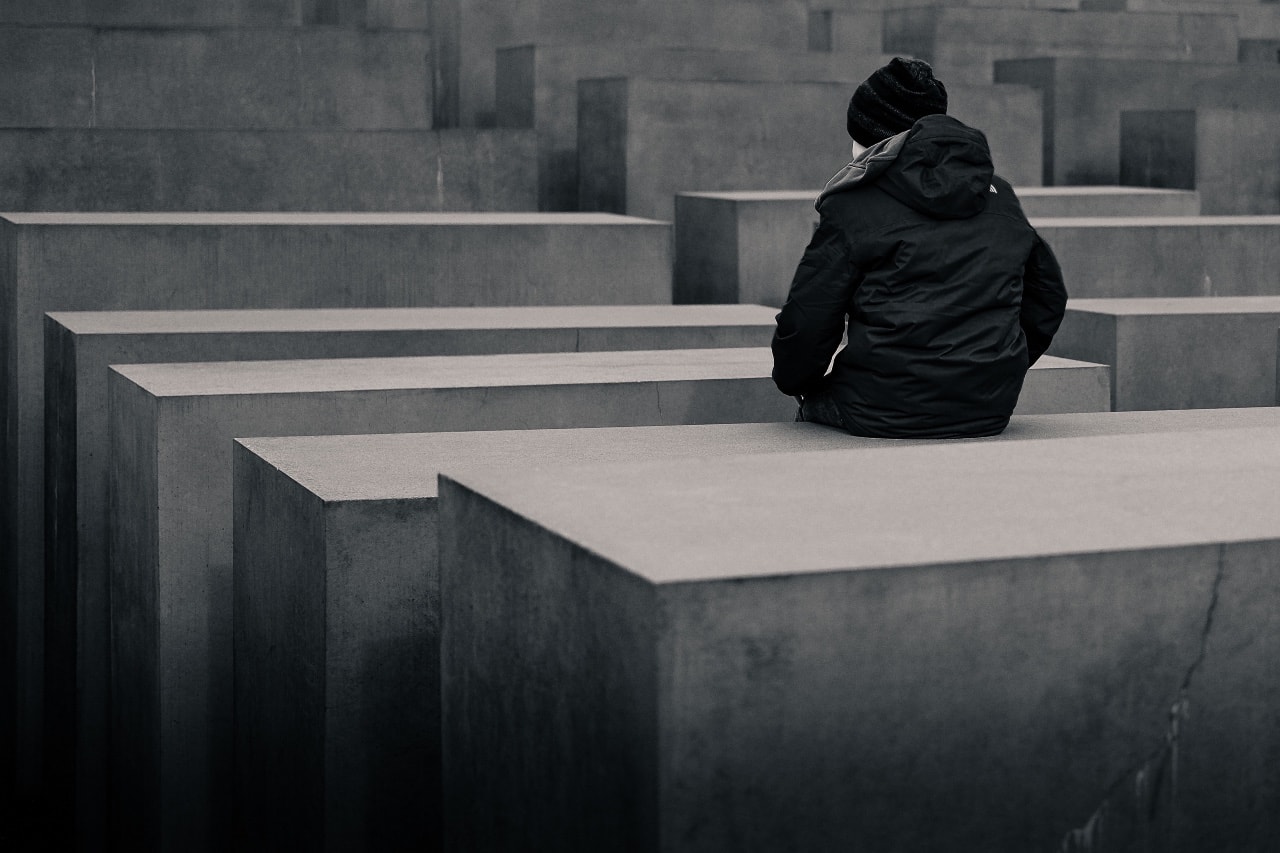 Question: When I was about 11 years old, I had harmed some people. I have since repented, and I pray for them, and I intend to give charity for them. They don’t know about this, so it doesn’t impact their lives, yet I’m scared that if I told them, it will ruin our relationship and affect family ties, hurt them and expose my sin. The rights aren’t of the nature that can be returned. This causes me anxiety, and I fear that my repentance won’t be get accepted.

Thank you for your question. May Allah reward you for your sincerity and for trying your best regarding your past.

The truth is that none of us know if our repentance will be accepted, but we pray sincerely for it, and we know that Allah is the Most Merciful of the Merciful. Numerous Prophetic hadith indicate that Allah knows humans are sinful, but He loves their repentance and erases those sins for them. The Prophet, may Allah bless him and grant him peace, said, “‘The one who repents from sin is like one who did not sin.’” [Ibn Maja]

You don’t need to tell them that you harmed them, so you should refrain from that. If you took from their property, you should give them a monetary gift for its value and not tell them the real reason for it. Otherwise, give charity on their behalf, as you mentioned, and intend never to repeat such a sin. Please see details here:
https://seekersguidance.org/tag/childhood/

Finally, it would help if you did not put too much stress or strain on this issue because it seems to me that you might have been under the age of responsibility. Nonetheless, your effort to rectify, repent and never repeat such behavior is a great sign of growing maturity and refining your character. The Prophet, may Allah bless him and grant him peace, said, “The heaviest thing which will be put on the believer’s scale (on the Day of Resurrection) will be a good character.” [Abu Dawud & Tirmidhi]