Burying in Coffins or Caskets

Question: According to local law here, a body cannot be wrapped only in a cloth and buried; it must be enclosed in a casket. Is it not improper to be buried in a fully enclosed container, according to Islamic law? What if the body is in a casket, but there is no lid (i.e., the earth is placed over the body and casket)?

If the law of the land one lives in stipulates that the dead cannot be buried in shrouds alone, then it would not be disliked to bury using caskets. However, it would be recommended to place soil below the dead, as well as on their sides and above them.

There is general scholarly agreement, or even consensus (ijma’), that it is disliked to use caskets for burial without need [Nawawi, al-Majmu’, 5.252]. This reasoning is due to the fact that this practice is contrary to the specific burial practices taught by the Messenger of Allah (peace and blessings be upon him) and followed by the scholars and righteous of subsequent generations.

The Prophetic Way in Burial
The sunna of burial is simplicity, avoidance of wastefulness, and to allow the body to decompose. Given this, matters that entail extra expenditure or delay the process of decomposing are disliked [Sarakhsi, al-Mabsut, 2.62; Ibn Qudama, al-Mughni, 2.190].

Many scholars even considered such practices to be disliked innovations (bid’a) [Haytami, Tuhfat al-Muhtaj Sharh al-Minhaj, 3.194].

The Use of Caskets When There is Need
However, the Hanafi scholars permitted the use of caskets and the like in lands where the soil is soft, due to need [Sarakhsi, al-Mabsut, 2.62; Kasani, Bada’i` al-Sana’i`, 1.318; al-Fatawa al-Hindiyya; Ibn Abidin/Haskafi, Radd al-Muhtar ‘ala al-Durr al-Mukhtar]. Such cases were also excepted by the Shafi’i scholars and others [Haytami/Nawawi, Tuhfat al-Muhtaj Sharh al-Minhaj, 3.194; al-Mawsu’a al-Fiqhiyya].

Other cases of need were also mentioned by the Hanafis, such as when it is feared that unrelated men would touch a shrouded dead woman’s body, or when there is fear of animals or waterlogging [Ibn Abidin, Radd al-Muhtar; al-Tatarkhaniyya].

Given the duty of a Muslim to obey the law of the land, it would not be disliked to bury in caskets; rather, one would be bound to obey such laws, as leading contemporary scholars affirm. 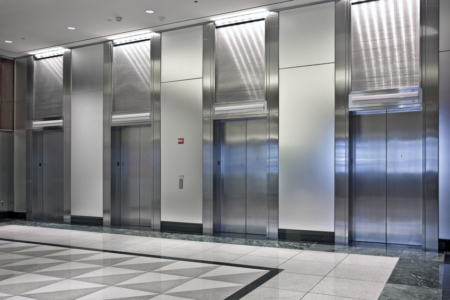 Is It Permissible to Be in an Elevator Alone With a Non-Relative Man? 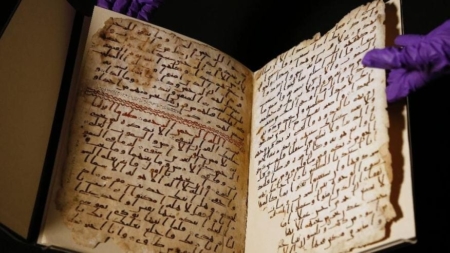 What Does the word ‘Musaddiq’ Mean in Reference to the Qur̵... 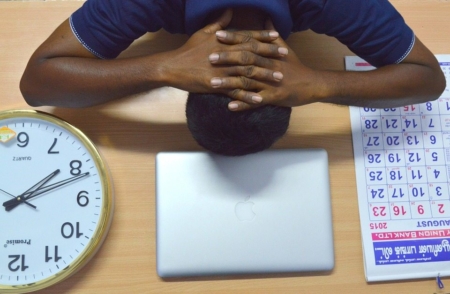 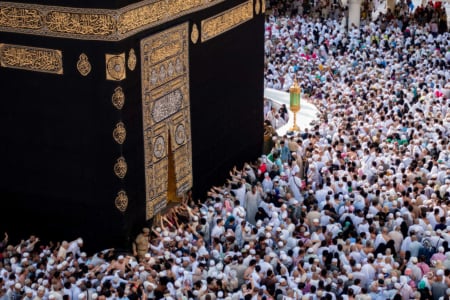 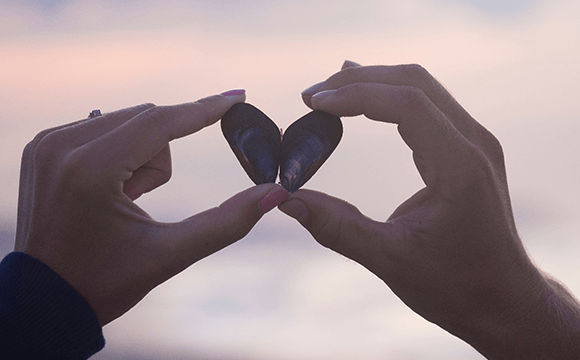 How Do I Revoke a Divorce I Gave When My Wife Was Menstruating? Juz One: Introduction to Guidance 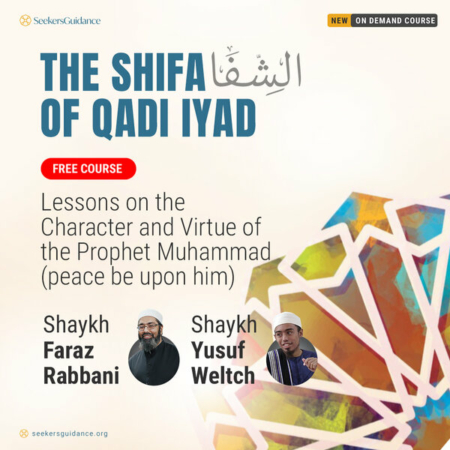