Question: I have chronic stomach problem which means I usually pass gas in salah. Some foods have a greater effect on me – but even when I fast and am not eating, I still pass gas.

a) When I eat something I know would effect my stomach, does that invalidate my wudu?
b) Can I pray two prayers with one wudu (for example, dhur, then asr)?
c) Usually I pass gas in salat, but sometimes I don’t.  When I don’t, am I still considered an excused person?
d) Can I make wudu and pray after one hour?

In order to be considered an excused person, one must fulfill the conditions. The condition of initiation is that an entire prayer time passes with the excuse (that renders one unable to retain wudu) present such that one did not have enough time to perform a minimal wudu and pray a quick prayer. (See here for further details: The Fiqh of Chronic Excuses and Ablution)

It is necessary to take all reasonable means to stop the excuse from occurring. For example, if it is possible to pray sitting (on the floor) without gas exiting, one must pray sitting.

The above is based upon the gas actually exiting, and one’s certainty in this. One does not act upon doubts and misgivings, even if strong. Many a time, it is an uncomfortable sensation or “feeling”, and not an actual exiting of gas. If one is in such difficulty, unless one: [1] hears or smells something, or is [2] absolutely certain that something exited, one should ignore the “sensation” completely.

[a] No, eating something knowing that it may give one some difficulty would not affect one’s ablution. However, it may be better to avoid, if reasonably possible.

[b] If it is established that you have an excuse, you would perform the ablution (wudu) for each prayer time.

[c] One would no longer be considered an excused person if a complete prayer time passed without the occurrence of the excuse.

[d] If it is established that you have an excuse, the occurrence of the excuse within the prayer time will not invalidate your ablution (wudu). 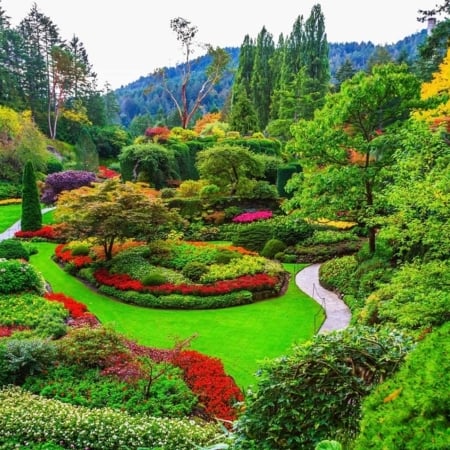 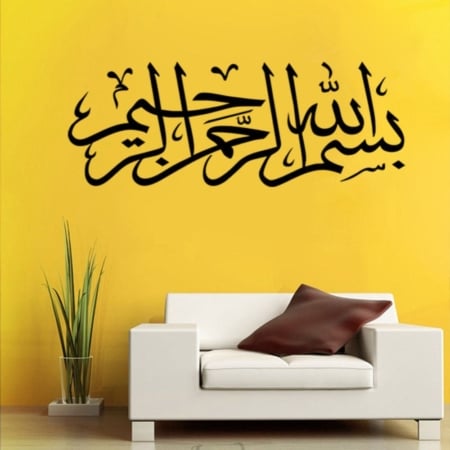 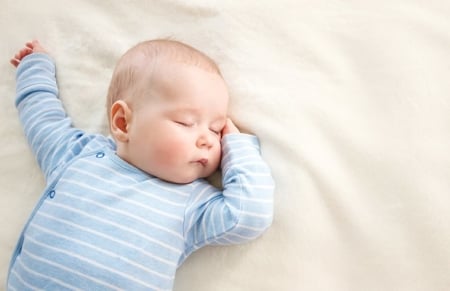