Is It Permissible to Work As a Real Estate Agent or Broker?

Question: Is it permissible for a Muslim to work as a real estate agent or broker?  I think the primary point of concern would be directing potential home buyers to banks and mortgage institutions.

However as the real estate market in the US is plagued with impermissible practices–many if not most transactions that are commonly executed in the market are impermissible or void (fasid)–it is necessary (wajib) that brokers and agents acquire and implement the fiqh that applies to their professional domain, so that they can avoid participating in the impermissible and restrict themselves to the permissible. The following are some relevant values (ahkam) and criteria (dawabit).

1. It is impermissible to direct the buyer to a bank, mortgage company or other financing entity so that the financing entity will advance them a usurious (ribawi) loan, as this would be facilitating a ribawi transaction, which is itself haram.

2. It is impermissible to facilitate the execution of any usurious (ribawi) financing by which the buyer purchases the home.

Shaykh Taha bin Hasan Abdul-Basser is a scholar of Islamic ethics and law who has acted as a shari`a compliance reviewer, examiner and consultant to investment funds, investment banks, retail banks, financial advisories, legal advisors and other for-profit and not-for-profit entities since 1998.  He is currently the Harvard Islamic Society Chaplain and a member of the Harvard Chaplains.

In addition to his father (with whom he began the study of standard Arabic as a child), he has studied the traditional Islamic disciplines with teachers from the Sudan, the Yemen, Tanzania and Bahrain. He has received traditional licenses (ijazat) in Islamic ethics and law, Prophetic traditions (hadith) and other disciplines from several teachers, including Shaykh Nizam Ya`quby. 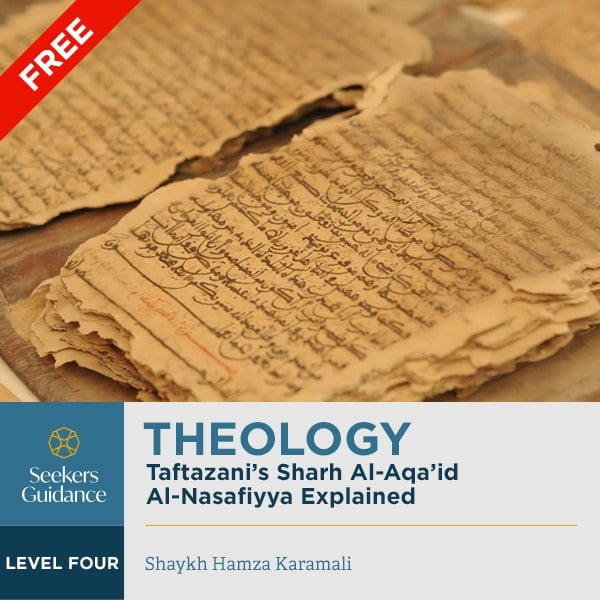