Question: I don’t think Muslims are split over whether it’s permitted to vote or not, but over the issue of voting in a democratic system. The democratic system recognizes man as ruler (Al-Hakim) and it is man who governs himself. Surely this is verging on associating partners with Allah (shirk) where man does not recognize Allah Most High as ruler and makes up rules on his own (in other words, he is “playing God!”).
Just think of the sheer insult of this when Muslims support this system by voting. It’s as if we’re saying Allah Most High’s rules aren’t good enough for us... we’ve rejected them and instead have followed our whims and desires to adopt a man-made system. Whatever leads to an obligation (wajib) is an obligation (wajib), and hence, in the absence of Islamic rule, it is an obligation upon a Muslim to establish such a system... not settle for the next best alternative.

I don’t see the logic in this thinking.

In traditional curriculums, both in the Islamic world and Europe, logic was an important science taught to young adults, for the simple reason that they be able to reason without falling into simple errors.

Without study of logic, or keeping the company of those who think according to the dictates of Sacred Law and reason, arguments like “we were told to eat mangoes, so it is impermissible to eat oranges” arise.

People have to wake up. If you are living in a non-Muslim country, you have accepted the reality that you are not living in a land where the Sacred Law’s public and political laws can be applied (unless, some time in the future, the population chooses to enter Islam), at least at present.

In these situations, Muslims have three main duties:

a) fulfill their personal religious obligations;

b) as a community, fulfill their communal religious obligations; and

As for sitting in London, and saying you are “working towards establishing an Islamic state”, this is folly. No Islamic state can exist without a state of Islam; otherwise, more harm is done than good. 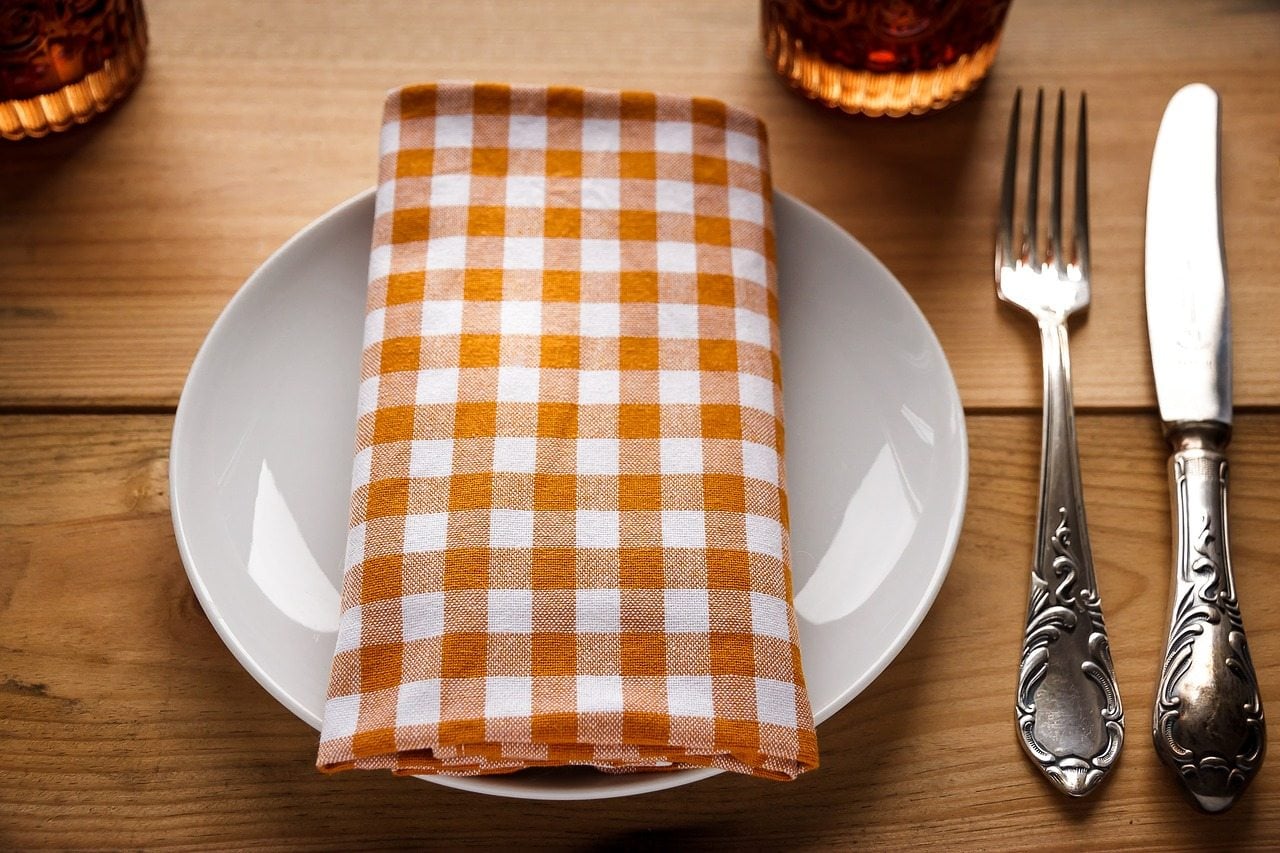 Is It Permissible to Eat With the Left Hand If the Right Hand Is Unclean? (...

Maliki View on Stopping Eating 10 Minutes Before Fajr in Ramadan 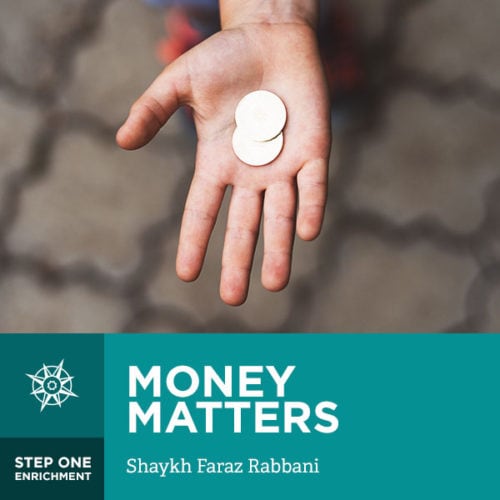