Pronouncing the Integrals of the Prayer Incorrectly 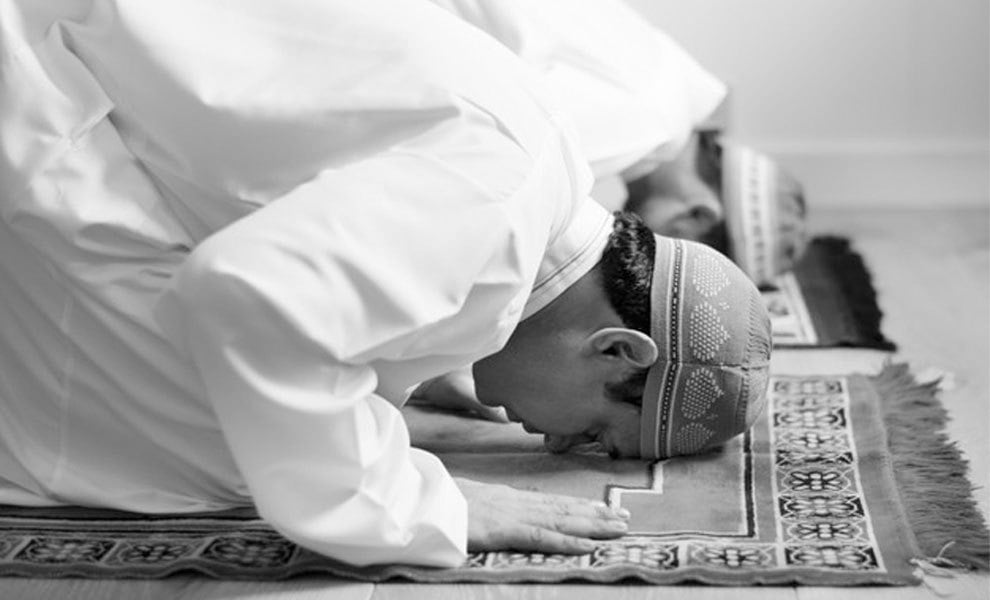 Question: If someone mispronounces the integrals of the prayer, is there prayer valid? Is the prayer of those who pray behind them valid?

If one has genuinely tried one’s best to pronounce the integrals of the prayer, and after trying for sometime one genuinely cannot physically pronounce it, then one is excused, and the prayer is valid (Bushra al Karim, Ba Ishn).

As for the opening takbir and the tashahhud, there is room for error in their pronunciation if one is generally incapable of pronouncing them correctly, and the prayer of the follower will still be valid (Taliqat Bughyat al Mustarshidin; Tuhfa al Muhtaj, Ibn Hajar).

However, if one prays in a country or locality where people generally cannot, or simply do not, pronounce the integrals of the prayer properly, then as long as their prayer is valid according to one of the Four Schools, one should pray behind them and not worry about making up any prayers.

The general rule is that whatever takes you away from the mosque is something bad and satanic. 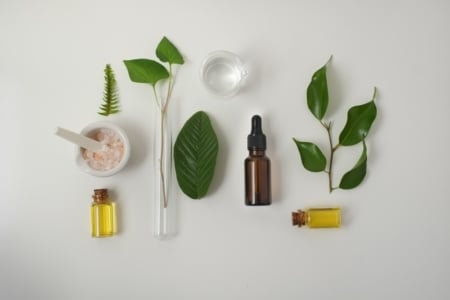 Is It Permissible to Become a Beautician? 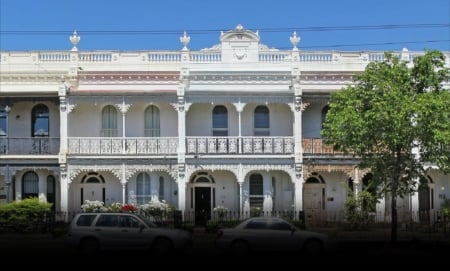 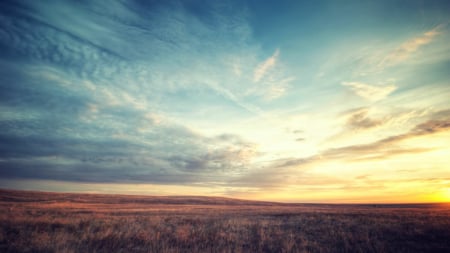 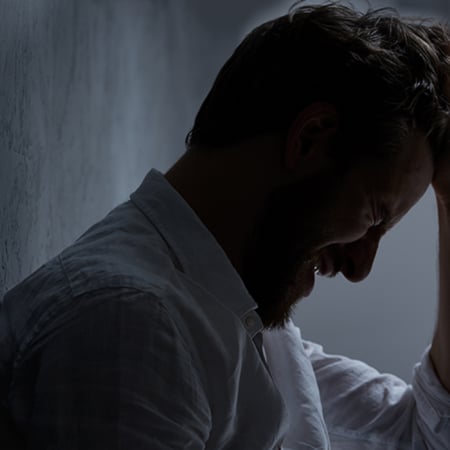 Dealing With Misgivings of Impurity 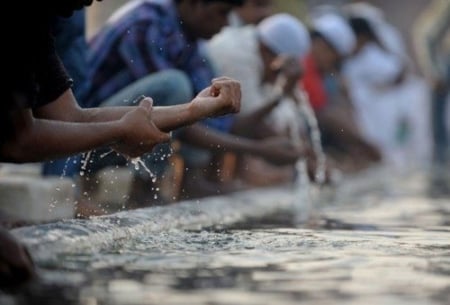 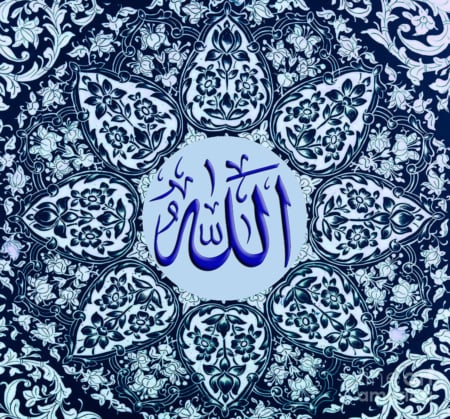