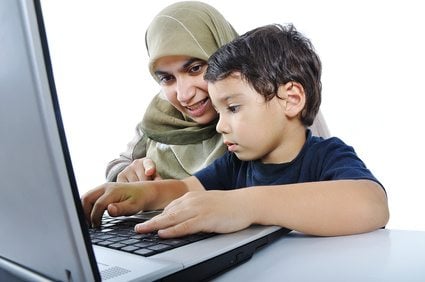 Question: I would like to confirm about this Sahabiyah Hazrat Fari’ah (r.a.) She was also called Furay`ah. She was called by either name. Is this information correct? For what else this Sahabiyah was known during Rasool Allah SAW times?

Yes, that description is correct.

She was a female companion of the Messenger of Allah (Allah bless him and give him peace), daughter of Malik bin Sinan al-Ansari and Anisa bint Abi Haritha, and sister of Abu Sa`id al-Khudri (May Allah be pleased with them all). [ibid.]

She believed with certainty, was a strong, patient lady, subservient to Allah and His messenger (Allah bless him and give him peace), worshipful, and a narrator of the prophetic hadiths.

She was also present at the Pledge of Ridwan at Hudaybiyya, thereby falling under the words of Allah Most High, “Allah was well pleased with the believers when they swore allegiance unto thee beneath the tree, and He knew what was in their hearts, and He sent down peace of reassurance on them, and hath rewarded them with a near victory.” [48:18]

This article is based on the seminar by Shaykh Faraz Rabbani and Shaykh Abdullah...
3 mins

Answered by Ustadha Shazia Ahmad Question My sister was about to get married, bu...