“The decision is for Allah only. He tells the truth and He is the Best of Deciders.”

“And whatsoever the Messenger gives you, take it. And whatsoever he forbids, abstain (from it). And keep your duty to Allah. Lo! Allah is stern in reprisal.”

The second point to understand is that all the Commands of Allah are for the ultimate good of humans. This good is either worldly or next-worldly, or both. Normally, the benefit of rulings is evident to all; sometimes, it is only evident to those of understanding. When the benefit or wisdom is not immediately evident, one believes that there is benefit, at least in the next life by fulfilling the command of Allah and eternal reward in the next life. [As explained by Izz al-Din Ibn Abd al-Salam in his Qawa`id al-Kubra]

‘Lo! Allah enjoins justice and kindness, and giving to kinsfolk, and forbids lewdness and abomination and wickedness. He exhorts you in order that you may take heed. [16:90]

The spirit of the Shariah with regards to needs and comforts is summed up in the Qur’an,

“God does not seek to place a burden on you, but that He purify you and perfect His grace upon you, that you may give thanks.” [5: 6]

It is permitted for women to adorn themselves with gold jewelry, by scholarly consensus, because of rigorously authenticated (sahih) hadiths, as Imam Nawawi (Allah have mercy on him) states. [al-Majmu`, 4.327, Muniriyya ed.]

The Messenger of Allah (Allah bless him and give him peace) saying, “Gold and silk have been permitted for the women of my community (umma), and forbidden for its men.” [Ahmad, Nasa’i, and Tirmidhi, who deemed it rigorously authenticated (sahih); this has been related in more than 8 chains of transmission, which confirm each other]

The hadiths regarding the prohibition of gold for men are numerous. These include:

The Messenger of Allah (Allah bless him and give him peace) said, “Whoever believes in Allah and the Last Day should not wear silk or gold.” [Ahmad, with a sound chain of narration]

The Beloved of Allah (peace and blessings be upon him) also said, “Whoever of my community dies wearing gold, Allah shall prevent them from wearing it in Paradise.” [Tabarani]

Ali (Allah be pleased with him) reported that, “The Prophet (Allah bless him and give him peace) forbade gold rings.” [Muslim, Tirmidhi, Abu Dawud, Nasa’i, Ibn Maja]

Imam Nawawi (Allah have mercy on him) transmits scholarly consensus ( ijma`) that it is prohibited for men to wear gold jewelry.  [ al-Majmu`, 4.326, Muniriyya ed.]

Wisdom Behind Shariah Rulings Regarding Worldly Habits and Customs

The wisdom behind the Shariah regulations regarding worldly habits and customs was explained by Imam Wali Allah al-Dahlawi (Allah have mercy on him) in Hujjat Allah al-Baligha:

Among the wisdoms is that getting busied with these matters makes one forgetful of the remembrance of Allah, and clouds the purity of the hearts. Therefore, it was appropriate to treat this poison with appropriate medicine, which is that it is a sunna of making remembrance of Allah (dhikr) before, after, and during one’s worldly actions in order that this protect the soul from finding its final comfort in these. Rather, the remembrance reminds it of the True Giver, and makes its thought incline towards Allah’s Sacred Presence. [Dahlawi, Hujjat Allah al-Baligha, 1.482]

Among the wisdoms is to be different from the non-Muslims in excessively lavish worldly habits and getting deeply at comfort with worldly life such that it made them forget the remembrance of Allah. This led them to busy themselves with seeking the worldly and for worldly pleasures to become firmly fixed in their hearts [f: to the exclusion of Allah and matters of the spirit]. Thus, it was fitting that the essential manifestations of their excesses be prohibited, such as silk, gold, and the like.

This entailed considering their particular habits and customs to be generally discouraged.

It also meant that it is recommended to leave most ostentation. [Dahlawi, ibid. 1.483] 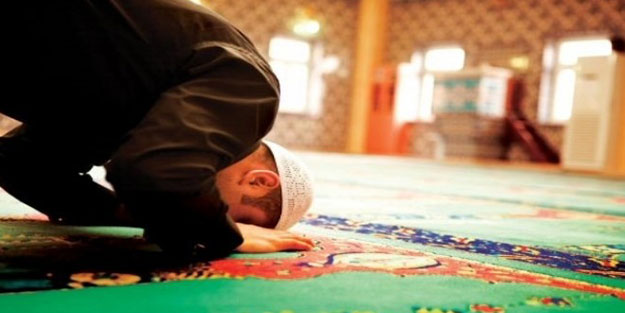 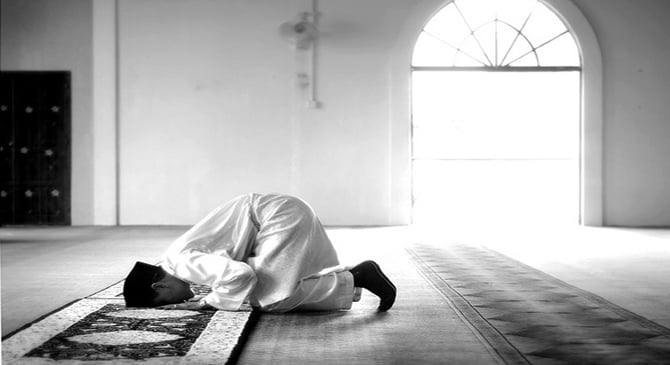 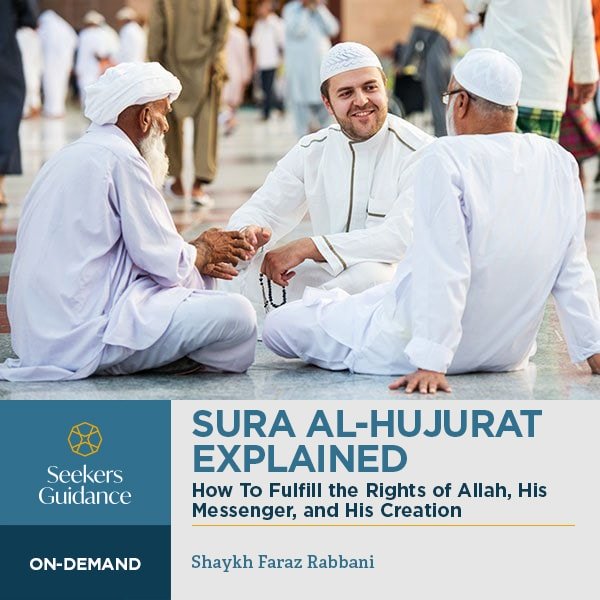 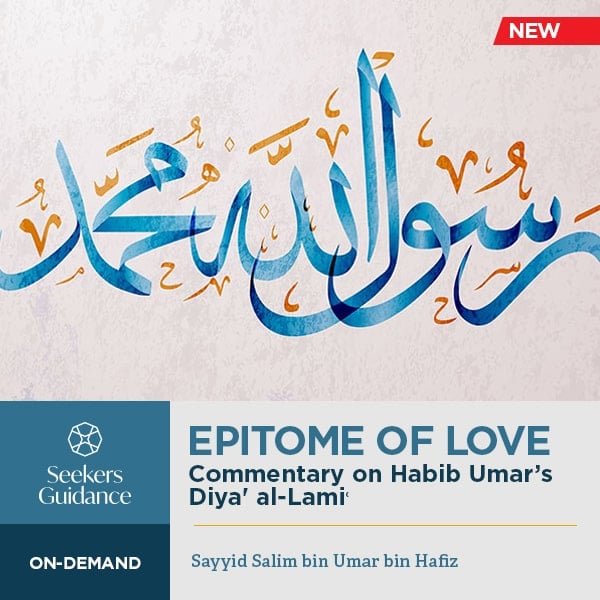