Can a person go from house to house to call for prayer shouting “come out for prayer!”?

What you have described seems rather undignified. The call to prayer is achieved by virtue of the actual sunna adhan. Thereafter, there is some basis to call people before the iqama, and before the congregation begins, by whatever is customarily and legally acceptable (tathwib). But this latter calling, like the adhan, generally occurs from the mosque.

As for disturbing people in their homes, this is not from the sunna. Such homes may contain the weak and elderly, children, women, those unable to attend the congregation, and many others who have valid and legally acceptable excuses. In any case, the foundations for encouraging attendance should be properly laid out elsewhere.

Please also see: Does Playing a Recording of the Adhan Fulfill the Sunna? What if There is No Adhan in One’s Area? and: What To Do After Hearing The Adhan – The Prophet’s ﷺ Promise and: Giving the Call to Prayer (adhan) in an area where it is already given

TAGGED WITH:: adhan, calling to prayer 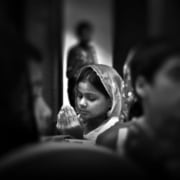 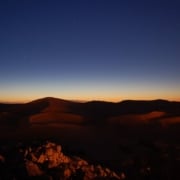 How to Respond to the Call of the Dawn Prayer? Is It Blameworthy to Wipe the Eyes With the Thumbs During the Call to Prayer? 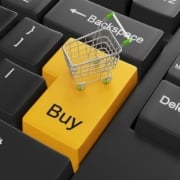 Is There a Difference Between the Hanafi and the Maliki Adhan?

Are There 2 Cycles of Sunna Prayer After the Call of Dhuhr on Friday?