Chronic Excuse: Can I Combine Prayers with a Single Ablution?

Question: In the state of ‘da iman fil hadath’ due to excessive gas in stomach and unable to maintain wudhu for more than a few minutes, I have been instructed that one wudu in the time period is valid for the fard prayer of that period and any sunna prayers also offered in that time period (such as tarawih).

However, when combining prayers due to travel (or in Hajj) can I make both prayers (dhur& Asr)with a single wudhu? It might not be possible to make wudu twice in quick succession in Hajj especially and often in Masajid or while travelling

The ruling of ablution (wudu) for someone already established as having a chronic excuse (as opposed to one not yet established) is as follows: one performs wudu ‘for the prayer time’ (after the time comes in), and then prays with that wudu — within that time — as many prayers as one wishes, fard or nafl.

That wudu remains valid for the entire prayer time (unless it is broken for other than the chronic excuse), and it is invalidated by the end of that prayer time.

Aside from that exception though, once a person with a chronic excuse makes wudu after the time comes in, it is valid for the duration of that current prayer time, for whatever prayers the person wants to pray. Hence, one could combine fard prayers as a Hanafi if on hajj [i.e., zuhr/asr at Arafat, maghrib/isha at Muzdalifa]. It is important to note that according to the Hanafi school, prayers cannot be combined aside from these two times on hajj. Doing so while traveling is valid in the other schools though, with their requisite conditions. 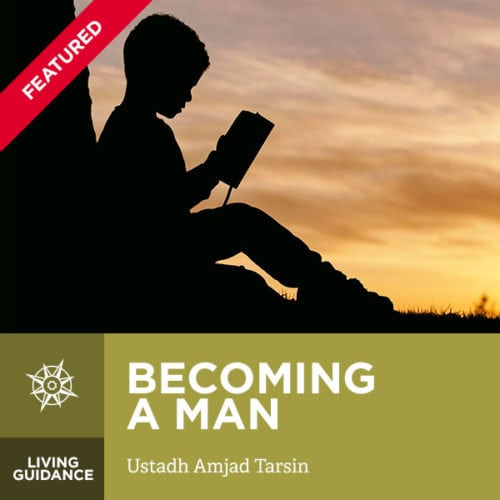