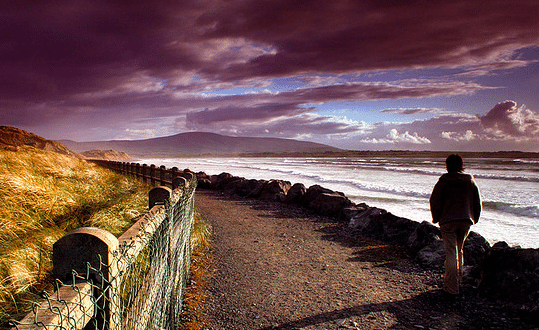 Question: My question, specifically, is if you yourself placed terms within your oath to Allah, such as “If I commit such-and-such sin, I will fast 5 consecutive days”, and you happen to break this oath, will you only have to fulfill these terms? Or will you also have to pay kaffarah on top of it?

Such a statement is a religious vow (nadhr), yet its form is a conditional statement that one does not want to occur (namely, committing the sin).

The ruling for such a statement is that if one does commit the sin, then one must either:

(a) fulfill the vow by fasting 5 consecutive days, or instead

(b) perform the general expiation of breaking an oath (yamin), which is to feed ten poor persons (2 meals each), or to clothe them (1 garment each), or to give them the equivalent monetary value. If one is unable to do that, one must fast three consecutive days.

Can Both Parties in a Car Accident Reach a Private Mutual Settlement despite Having Insurance?

Answered by Mawlana Ilyas Patel Question The scenario is that someone gets into ...
2 mins

Is It Permissible to Use Electronic Devices That Contain Non-halal Animal By-Products?

Answered by Mawlana Ilyas Patel Question Is it permissible to use phones, such a...
2 mins

Can I get insurance for my candle business?

Answered by Mawlana Ilyas Patel Question I’m thinking about starting a can...
4 mins

Answered by Ustadh Sufyan Qufi Question I came across a tweet by a scholar sayin...