Having to Wait for Nikah 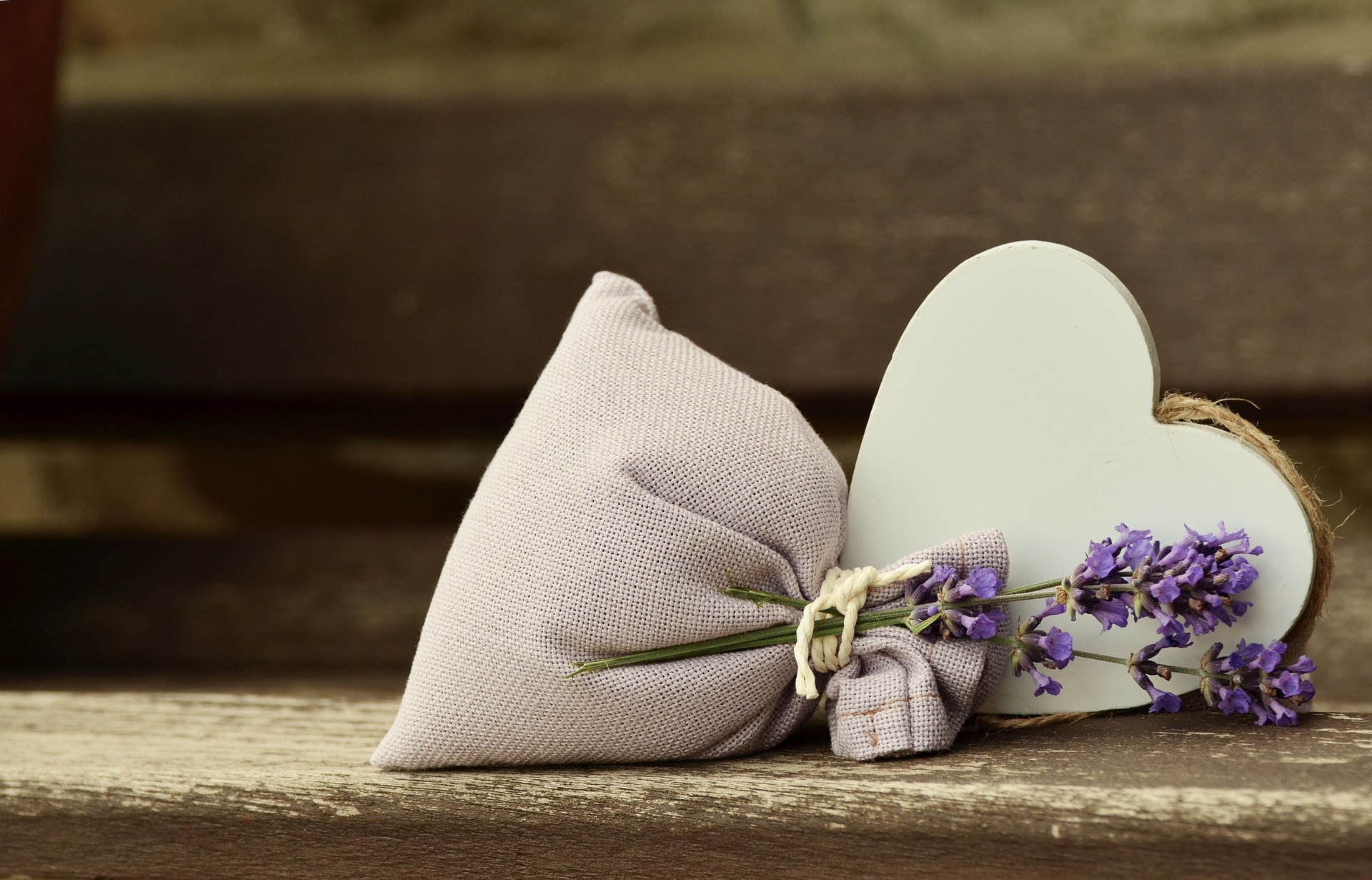 Shaykh Abdul-Rahim Reasat gives advice on marriage and the consent of parents.

I have met a practicing man I wish to marry. We have been trying to get his parents to agree for almost nine months now and, alhamduliLlah, by the grace of Allah Most High, they have finally started to come to terms with it and his mother has called my mom. Their only concern is that nothing should happen until we both graduate, which is what my parents want as well.

The issue is that he graduates in three years, and keeping ourselves free of sin is really tough. We were wondering if it was possible to sign a nikah without telling our parents, just to free ourselves from further haram as the desires we have are very great. We would not let anyone else know (aside from the ones performing the nikah) and we would let our parents take their time in getting to know one another while we finish school, while secretly married.

Please advise us on what to do. We were hoping to follow Hanafi fiqh in this regard due to the lack of wali needed in some cases.

It is a huge blessing from Allah that the parents from both sides have agreed to the marriage. You should thank Allah profusely for this blessing. Thanking Allah is a means to an increase, because He Himself swore an oath saying, “[I swear], if you show thanks I will certainly give you an increase.” (Sura Ibrahim 14:7) Thank Him for this blessing and all others and you will certainly see more of what you like coming your way.

You should also turn to Allah with dua, and ask Him to facilitate matters in the best way for you. Allah answers all prayers – but according to His schedule, not ours, and in the way He deems best, not what we plan (Ibn ʿAtaʾillah, al-Hikam).

The Sunna of Marriages

The Messenger of Allah, Allah bless him and give him peace, said, “O Ali, three [particular] things do not delay: the [obligatory] prayer when its [time] comes; the [funeral prayer over] the deceased when [the body comes]; and [the marriage of] a lady when you have found her a suitable match.” (Tirmidhi).

You should try yourselves, or ask someone of authority in the community to convey this point to the parents on both sides.  Perhaps they can be persuaded.

A nikah does not mean that you have to move in together. It finalizes the contract and shuts the door for the devil to play any games with anyone. The rest of the marriage plans can follow the schedule agreed upon by both sides.

Prolonged engagements go against this sunna.

Secret marriages are not something which should even be considered. Marriage is more than the union of two individuals. Both families are bound to each other through it, which is a blessing from Allah.

Also, many parents would feel extremely hurt and betrayed if they found out that their child had secretly entered into a marriage – even if it was with someone they had already approved of. In many cultures parents see the marriage of their child as a responsibility, which makes this a serious matter. Do not go down this route.

In some cases, the agreement can be called off, and if the prospective couple have secretly married, they find themselves in a very difficult position: neither family approves of the marriage – yet they are married. Revealing the matter means risking family ties being severed, and keeping it a secret can only go on for so long.

I once came across a case where a couple performed a secret marriage whilst waiting for the wedding date the families had agreed on to come, and in the meantime the husband divorced his wife three times. Imagine explaining that one to the parents.

May Allah facilitate what is best for you. Amin.

Letting Go of the Past & Secret Marriages

Is There Any Difference in Performing Wudu from a Tap or from a Vessel?

Should I Tell My Husband That I Am Attracted To Other Men?

How Do I Handle My Feelings For My Wife’s Sister?

How Can I Convince My Parents That I Am Not Ready For Marriage?

What is the Proper Length of the Beard?