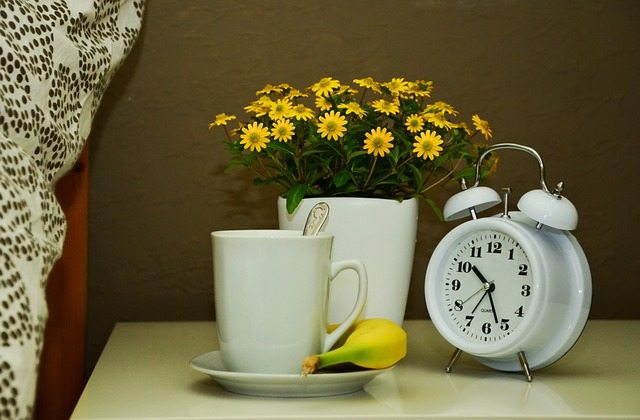 A friend met this guy who agreed to do marry her. He started to learn about Islam, he understood everything and on the day of the marriage he had a glass of wine.

He then came at night, read his shahada and did the marriage in front of witnesses.
The marriage was then consummated.

After a big argument few weeks later he said to the girl that “if you don’t stop contacting me I want divorce”.

1) Is this marriage valid?
2) Is his shahada accepted?
3) Are they divorced?

In general, drinking alcohol or doing any other unlawful action does not affect the validity of a person’s faith.

According to your description of the events, the person pronounced his faith, and subsequently married the girl. If all the conditions of a marriage contract were met, then it would be a legally valid marriage. Thereafter, “I want divorce” is not a statement of divorce, so the marriage would be unaffected.

However, I’d recommend getting in touch with a sensitive marriage counsellor so that the issues can be resolved; and couple this with some guidance from a local, reliable religious scholar.

Answered by Shaykh Yusuf Weltch Question Is it permissible to give Zakat in adva...