Apologies, but I was unable to ascertain the exact scenario from your question. If you get a nosebleed when sniffing water into your nose, doing this gently still makes it bleed, you can skip this part of the wudu.

The same applies when blowing the water out of your nose. If you can blow gentle without making it bleed, do so. Otherwise, skip it.

You should intend that you would have followed this sunna if you did not have this problem preventing you. A good dhikr at this point would be:

I hope that helps. May Allah grant you the best of both worlds.

Do Women Need To Complete Several Years Of Make-Up Fasts From Menstruation?... 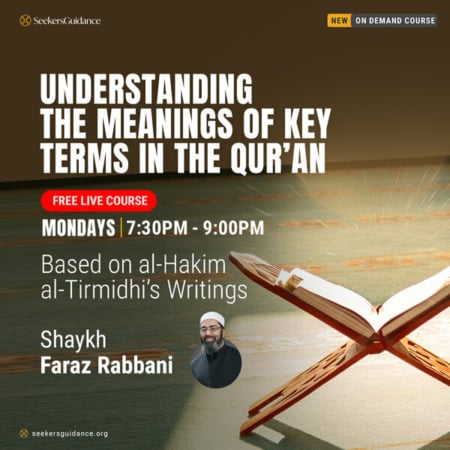