1) How many emphasised Sunna prayers are related to the Friday prayer?

2) Do we have to recite Qur’an after the Fatiha in the 3rd and 4th rakat of a 4 rak’at Sunna prayer?

2. The basis is that you recite the Fatiha and another chapter (sura) of the Qur’an in all prayers, voluntary, sunna or otherwise. The exception is that of the third or fourth cycle of an obligatory (fard) prayer in which the sunna is to suffice with a recitation of the Fatiha alone.

Please also see: The Sunnas Associated with the Obligatory Prayers 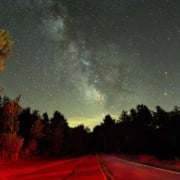 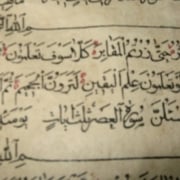 What is the Shariah? A Path to God, a Path to Good - Faraz Rabbani