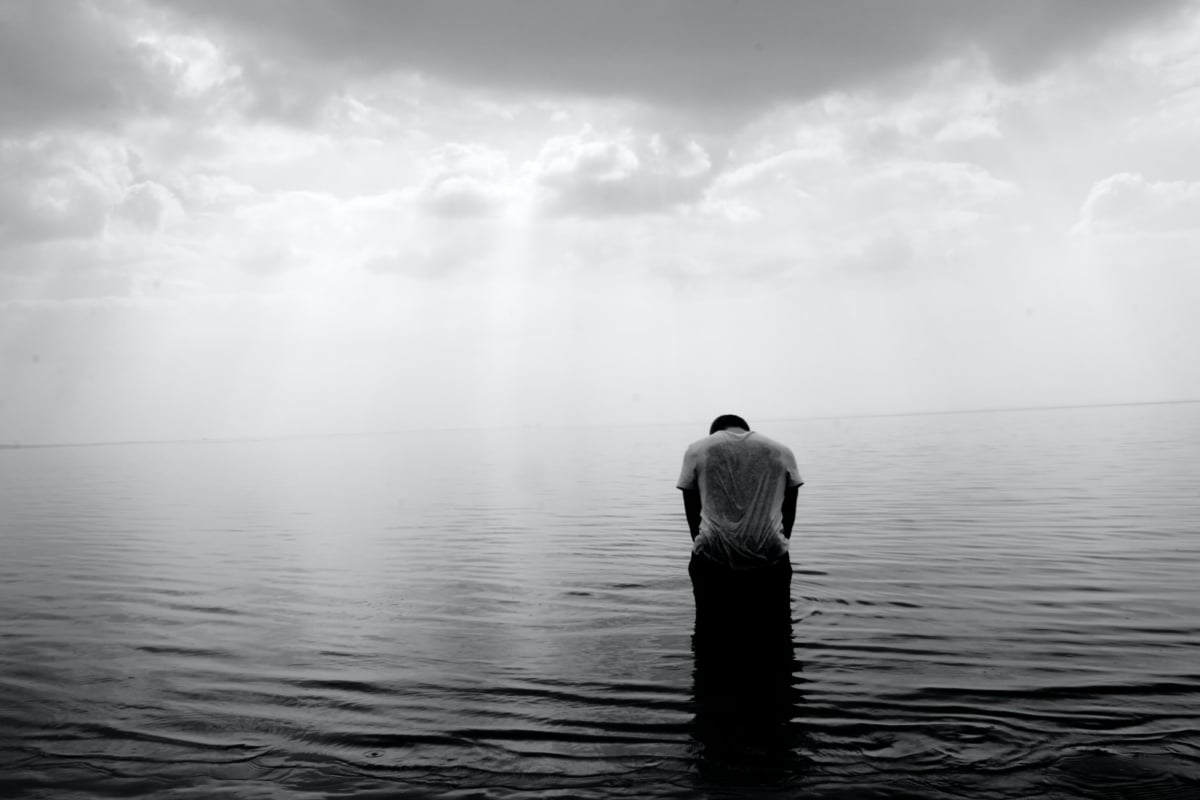 Question: A sister was not encouraged to fast when she was young. Does she have to make expiation for these missed fasts in addition to making them up?

She will only have to make up (qada) for the fasts missed after puberty. She need not fast for 60 continuous days, nor does she have to pay anything.

It should always be remembered that an expiation (kaffara) only becomes necessary upon an individual if a fast was broken deliberately (without a valid excuse) after actually starting it by eating, drinking or having sexual intercourse. As such, if a fast of Ramadan was not kept altogether, then although one will be sinful for not fasting, an expiation will not be necessary, rather one will be obliged to make up for the missed fasts.

The great Hanafi jurist (faqih), Imam al-Haskafi (Allah have mercy on him) states while discussing the acts that make one only liable to make up for the fast and not expiation:

“If an individual broke his fast by mistake, such as whilst gargling water entered into his/her mouth unintentionally  or they woke up in the morning without making an intention of fasting .then in all these situations, only a make-up will be necessary.”

Imam Ibn Abidin (Allah have mercy on him) whilst explaining the above states:

“(Or he woke up in the morning without making an intention to fast) … Because an expiation is only necessary upon a person who broke the fast after keeping it . (Only a make-up will be necessary) meaning there will be no expiation.” (See: Radd al-Muhtar ala al-Durr al-Mukhtar, 2/401-406)

Therefore, in light of the above, the one who missed the obligatory fasts of Ramadan after puberty should first repent to Allah Almighty and seek His forgiveness for not fasting. Secondly, it will be necessary to make up for the fasts that were missed, although expiation will not be necessary. The person concerned should begin making up for the missed fasts as soon as possible, insha Allah.