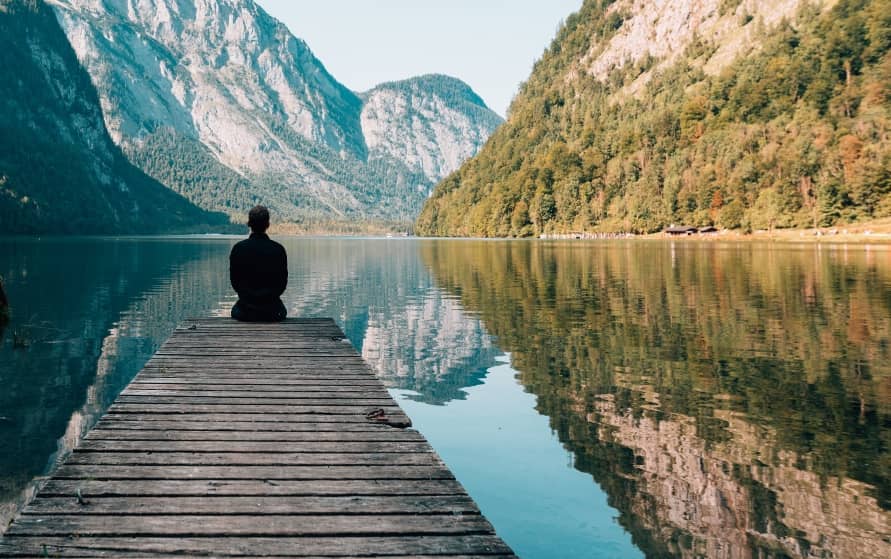 I am currently in the process of seeking help for my OCD with a Muslim psychologist.

Recently, I remembered many things about my family and me that makes me fear about whether we fell into kufr.

When I have thought of these things, I have asked on platforms. What should I do? I get scared if a family member did Kufr, and if I don’t ask about it, I have feared Rida Bil-Kufr. I have many questions that I have asked, and if I think of more, what is the best thing to do?

I pray for you to get better very soon.

My advice to you is to relax and to continue your treatment. The fact that you are concerned shows you are a firm believer. The worry is a sign of faith, just as some of the Companions’ concern about bad thoughts coming to them. The Prophet (Allah bless him and give him peace) said, “That is clear faith.” [Muslim]

With your OCD, you won’t be able to process this matter in a balanced way. It will always gravitate to an extreme concern in your mind. Focus on healing. Allah knows you are a believer, and so is your family. Kufr is an active choice; not something that accidentally happens.

Ask Allah for ease and peace of mind. May Allah grant you that and much more.

Did Allah Discriminate among Mankind by Choosing Some to Be Prophets?

Answered by Ustadha Shazia Ahmad Question First, I ask Allah to forgive me and t...
2 mins