Can a Man Prevent His Wife From Visiting Her Parents? 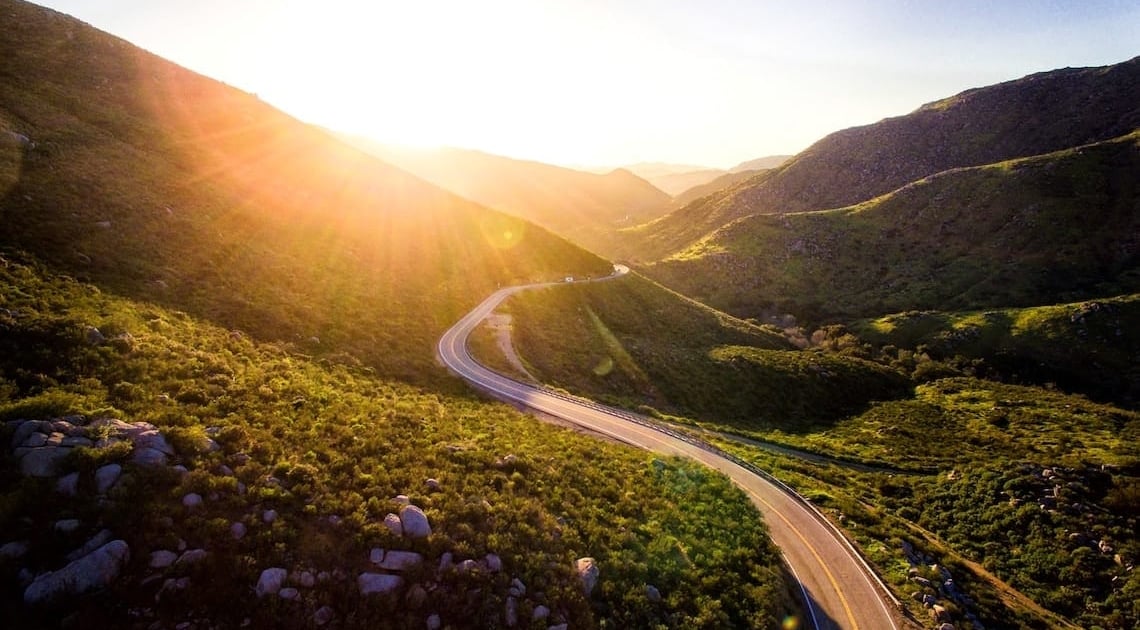 Question: Can a wife visit her parents without the permission of her husband? And can a husband stop her from visiting them for no valid reason?

Answer:
Assalamu alaykum,
Thank you for your question.
The best thing that I can tell you is to read these articles to understand the man’s responsibility towards his family but also must be very careful not to abuse this authority, for he will be taken to account for it:
https://seekersguidance.org/answers/general-counsel/husband-cut-everything-life-can/
https://seekersguidance.org/answers/general-counsel/can-a-husband-prevent-his-wife-from-visiting-her-godparents-and-their-children/Her rights

A man may not prevent his wife from visiting her parents as it is obligatory for her to maintain ties of kinship with them. Seeing her parents is also a major part of her being good to them, which is an enormity if ignored. Rather, a man should focus on preventing his family from sins, such as missing obligatory prayers and fasts, backbiting, stealing, cheating, and lying.
https://seekersguidance.org/answers/hanafi-fiqh/how-should-i-uphold-my-family-ties/

Leaving the HouseI have copied this section from an article by Shaykh Abdul- Rahim Reasat from our site:
“Another related point is the narration you mentioned which suggests that if a woman was to leave her home without the permission of her husband, the angels all curse her. As far as the standards of hadith criticism go, this narration is so weak it cannot be relied upon for rulings (al-Targhib wa al-Tarhib, ed, al-Karmi). According to some scholars it is fabricated narration.

Does a woman need the permission of her husband to go out of the house? It depends on the reason. The scholars of Islam have laid down scenarios where the wife would need permission – which some scholars considered to be the husband’s knowledge of it without his objection (Fatḥ al-Bari, Ibn Rajab) – based on some narrations from the Messenger of Allah (Allah bless him and grant him peace). There are various reasons for this, but most return to her safety. The husband is responsible for the safety of his wife, and for her to leave the home with no way of him knowing where she is, or if she is safe, then he has fallen short of his responsibility.

The situations which do allow her to leave the home are well documented in the books of Law, such as if she needed to learn her religion and he was unable to teach her, or if she had a genuine need. Being in constant contact with people all day is a very recent phenomenon, therefore, laws reflect the majority of cases. Also, this is not a right that is used as a whip to subdue someone; rather the spirit of Islam calls for everything to be ‘wrapped in goodness’.
To the modern mind, this may seem strange, but relative safety is not something that has always been around. These matters change from time and place. Twenty years ago, for a parent to leave an eight-year-old in the car while she goes into a supermarket to buy some milk may have been acceptable, but now, in many places, it is not. Therefore, those charged with responsibility for others are also granted the use of certain measures, within reason, to ensure that their function is properly performed. There are other factors too, such as matters which could lead to the detriment of the marriage, so the husband is responsible for ensuring things remain smooth.
But if we go and ask most Muslim women, the chances are that there is no exhaustive list stuck on the fridge, stipulating when she can and cannot leave the house. These are matters which are best dealt with the principle of dealings being ‘wrapped in goodness’ depending on the situation. Having said this, many righteous women do request permission from their husbands as an act of obedience to Allah, so they do not contradict the literal wording of some of the statements of the Messenger of Allah (Allah bless him and grant him peace)”
[Excerpt is taken from this link:  https://seekersguidance.org/answers/general-counsel/im-fearful-islam-causing-depression-can/]
Something deeper

It seems to me that if a man is preventing his wife from seeing her parents, there must be a deeper underlying problem that is angering him and they would do well to communicate and compromise. He should never be made to feel neglected or disrespected, while she should never be made to feel oppressed, controlled, or belittled. I pray that you can both resolve this and live together in tranquility, love, respect, and ease.
[Ustadha] Shazia Ahmad