Ustadh Salman Younas gives advice on marrying against the wishes of parents.

There are sometimes you love a lady and the lady loves you too and is ready to live with you. but the problem is from both parents. They are not ready for you to get married since you are still a student and poor. And the parents of the girl want someone rich for their daughter.

Is there any possibility to make your relationship halal since parents are against it and two of us are true lovers? Due to fear of Allah we want to make the relationship halal, but due to parents avoidance it might lead to something bad as the barriers are only the parents not the two of us.

The dilemma that you find yourselves is understandable. On the one hand, you have found someone that you would like to marry, but given your age and status, it is proving difficult to convince the parents.

In this situation, the default is that one should not go forward with a marriage that is kept secret from the parents. Rather, one should have patience, put the relationship on hold, and then have a frank discussion with their parents regarding the situation they find themselves in.

This is admittedly not easy, but parents have rights, and they are entitled to our respect as the Qur’an and sunna clearly affirm. To go behind their back and get married would generally be seen as a contravention of this.

I would advise you to read the following answer for a more detailed answer on this issue, which relates to a case similar to yours: Can We Get Married Without Involving Our Parents?

Is It Valid to Marry in Secret?

Is It Incumbent On Women In Their Post-Marriage Waiting Period To Cover?

Can Someone Fill Out a Form on Another Person’s Behalf?

How I Can I Address My Husband’s Problem Of Forcing Himself On Me?

Are Uterus Transplants Allowed in Islam?

Does Sexting Make My Phone Impure? 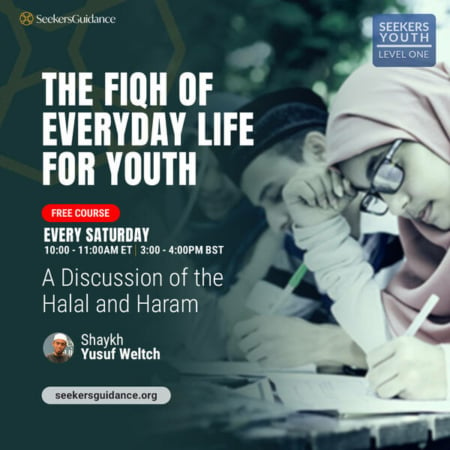