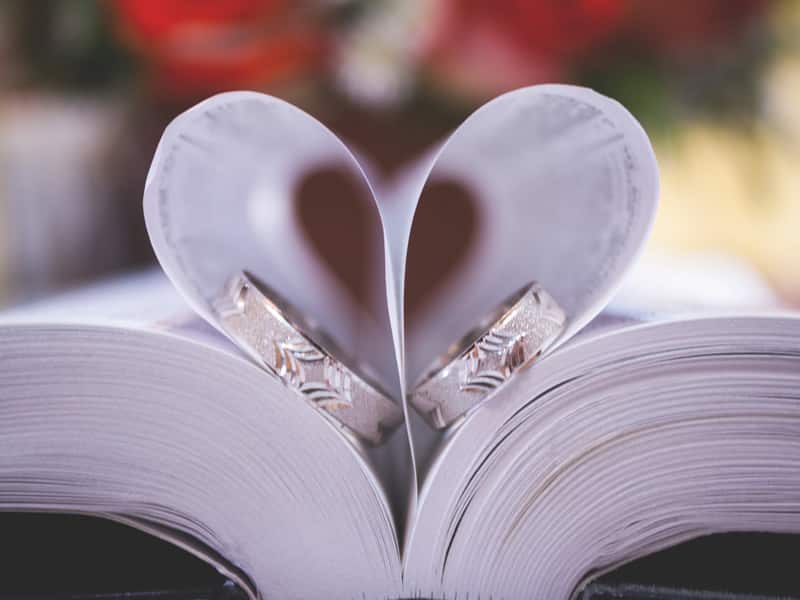 Question: Is it recommended to remain unmarried after one’s husband or wife has passed away?

Generally speaking, being married and having more children is better than being single.

General encouragement to get married

The Prophet (Allah bless him and give him peace) said, ‘O youth, whoever of you is able to marry, then let him get married.’ (Bukhari and Muslim) There are also many sound and weak hadiths that encourage getting married and having children.

Encouragement to remain a widow

That said, if one doesn’t feel that one could be married again and can’t physically have children, it is perfectly fine to remain unmarried.

In fact, in his book Matters Pertaining to Women, Ibn al Habib (d. 238 AH) mentions several reports from the Early Muslims encouraging women not to marry if their husbands pass away.

He even mentions a hadith saying, ‘A woman will be with her last husband.’ (Adab al Nisa, Ibn al Habib; Tabarani) This last hadith would suggest that if one wants to be with one’s first husband/wife in the next life, one should not get married.

Being with the best of one’s husbands

However, there is also another hadith that mentions that she will be with whichever husband was the best to her. (al Tadhkira, Qurtubi) Furthermore, what is known from Islamic history is that many of the female Prophetic Companions remarried, sometimes multiple times.

It worth noting that neither hadith is that strong.

In summary, it is generally better to be married than to be alone for the sake of having more children, being kept chaste, and not being alone.

Shaykh Farid Dingle has completed extensive years of study in the sciences of the Arabic language and the various Islamic Sciences. During his studies, he also earned a CIFE Certificate in Islamic Finance. Over the years he has developed a masterful ability to craft lessons that help non-Arabic speakers gain a deep understanding of the language. He currently teaches courses in the Arabic Language 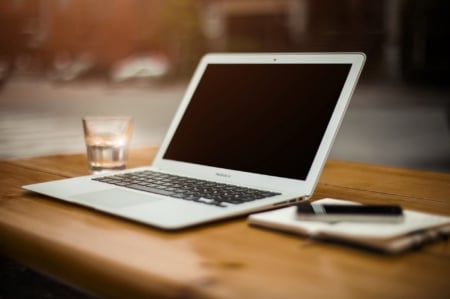 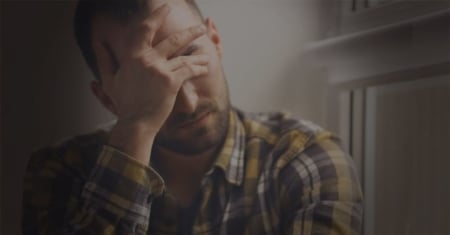 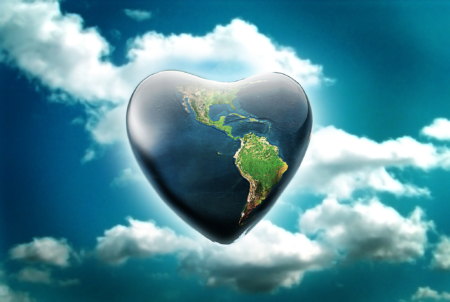 Will I Get the Reward of Helping Others If I Played an Indirect Role in the... Is It Permissible to Consume Food to Which Alcohol Has Been Added for Flavo... 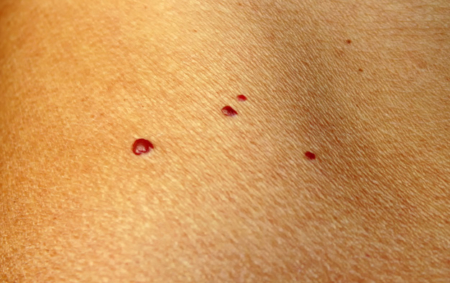 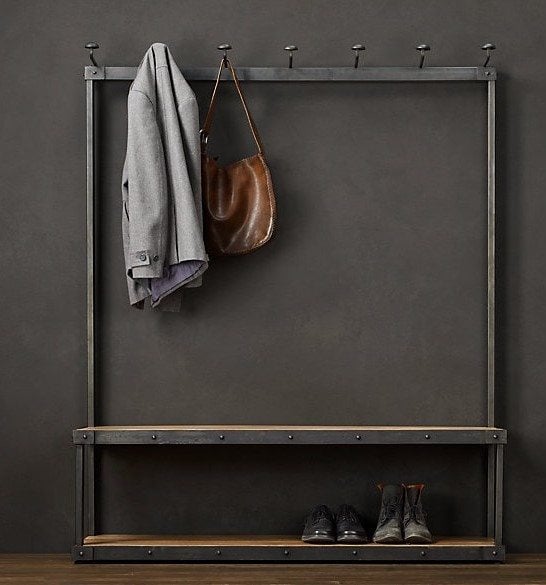 My Husband Is Too Strict About My Clothing 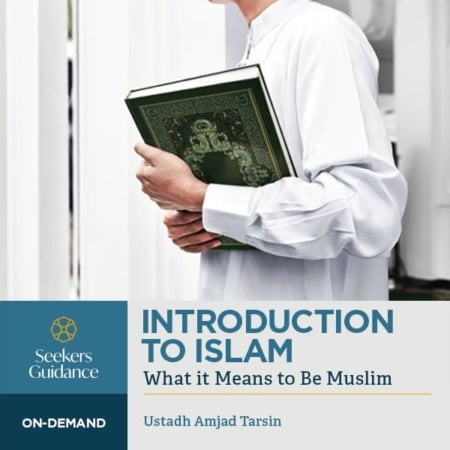