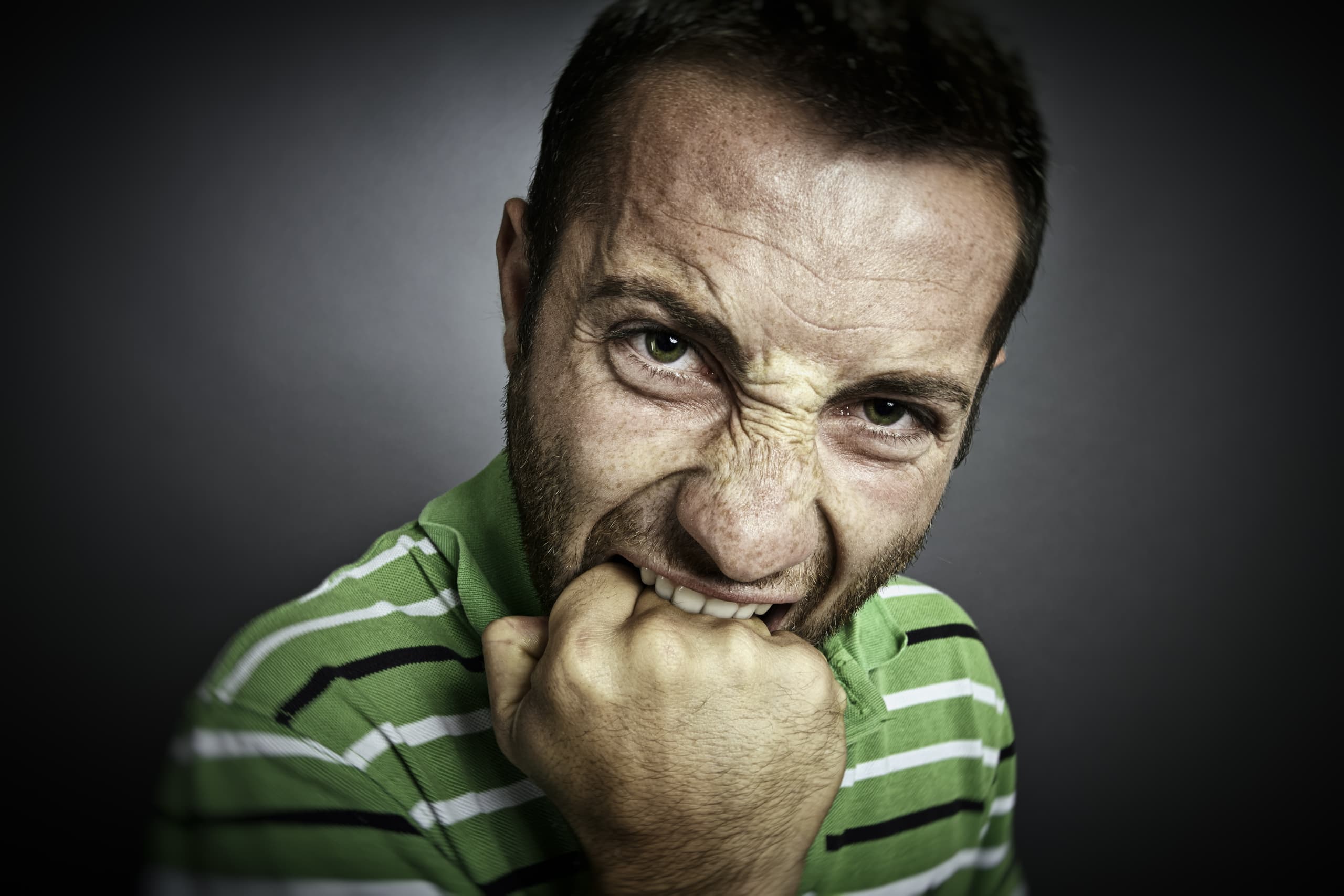 A friend of mine is interested in a muslim girl but she told him that caste (religion) is the problem. She also told him that she likes him very much. Both work in the same organisation and have known each other for 2 years. She is confused as she can’t go against her family. She even told him that they have to separate as marriage would create problems among the two families. What could be a good solution to their problems?

Islam respects all human beings, irrespective of their background or religious inclination. In addition, Islam emphasizes maintaining good and peaceful relationships between Muslims and non-Muslims in so far as socializing, business dealings and all other interactions are concerned. Our Prophet Muhammad sallaLlahu alayhi wasallam returned home one day and found that they were gifted a lamb. He then enquired from his family saying with concern, “have you gifted some of the meat to our Jewish neighbour?” He repeated the same question thrice and said, “Gabriel continued advising me to maintain good ties with neighbours that I thought he would declare the neighbour as an heir.”

Nonetheless, despite the love and care Muslims should show all other religious denominations, it is not allowed in our Sacred Law for a Muslim female to marry a non-Muslim male.

Thank you for your query and may God bless you.

Can I Marry My Father’s Cousin?

Answered by Shaykh Irshaad Sedick Question  Is my father’s cousin from hi...
3 mins

How to Direct an Online Relationship towards a Meaningful End of a Marriage?

Answered by Ustadha Shazia Ahmad Question I am 20 years old and from Kashmir, an...
2 mins

What is the Punishment for Incest in Islam?

Answered by Ustadha Shazia Ahmad Question I know a guy in college whose father c...
3 mins

Is It Advisable to Disclose One’s Past Sins to the Partner?

Answered by Ustadha Shazia Ahmad Question My cousin and my husband’s cousi...