Can I Visit a Website That Has Lewd Content If the Main Intention Of the Site Is Permissible? 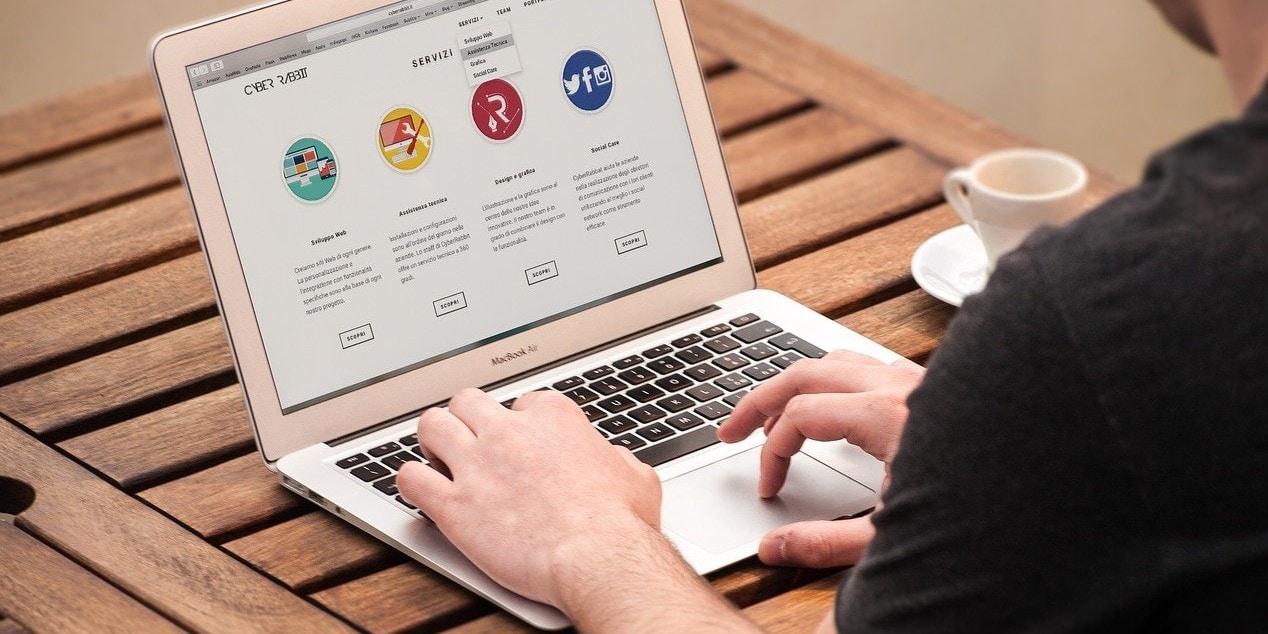 Question: Is it permissible to use websites, forums, and chat rooms that discuss permissible topics, such as sport, but in which lewdness and immorality are frequently seen?

It is in principle permissible to use websites, forums, and chat rooms that discuss permissible topics, such as sport, even if lewdness and immorality are seen there. One is not responsible for others’ sins.

However, if it is not part of one’s work, one should leave such settings as a matter of honor.

So too, if you are tempted by the lewdness, start to find it funny or entertaining, or have a genuine fear that you might fall into the sinful along with that one the forum, then it would be sinful to go there. We should use two layers of image blockers as well to protect our eyes from indecent images.

Allah Most High has said, “O you who believe, fear Allah and be with the true.” [Qur’an, 9: 19] The Messenger of Allah (Allah bless him and give him peace) said, “Only take a believer as a friend, and let only someone of piety each your food.” [Ahmad, Abu Dawud, and others]

What is meant by the hadith is eating with someone as a purely social event, not when it is for the benefit of the other. [Ma’alim al-Sunan, Khattabi; Fayd al-Qadir, Munawi]

Commenting on this hadith, Munawi (d. 1031 AH) says, “Intermixing with those who do not fear Allah weakens one’s own religious practice and makes one fall into doubtful matters and into the sinful. It is as if the prohibition is regarding mingling with the morally corrupt, since doing so is never free of some kind of detriment: either following them in what they do or not prohibiting them from the sinful as is one’s duty.” [Fayd al-Qadir, Munawi]

On the matter of exposing oneself to vile words and ideas, Jahiz (d. 255) says, “Above and beyond this, you should realize that vile and low idea that are worthless or below the belt have a tendency to nest in the heart, lay eggs and raise their young. Once they take the upper hand and become well established, corrupt thoughts become the dominant gene, and foolishness rules and soon becomes second nature. At that point, it becomes a sickness that it is deadly and very hard to shake off. This is all because worthless, low, unrefined, and foolish diction is easier to pronounce, easier to take in, and more likely to become internalized than lofty and noble words, and high and cultured ideas.” [Al-Bayan wa al-Tabayyun, Jahiz]

In sum, as long as you are able, avoid verbal and spiritual junk as much as you can.