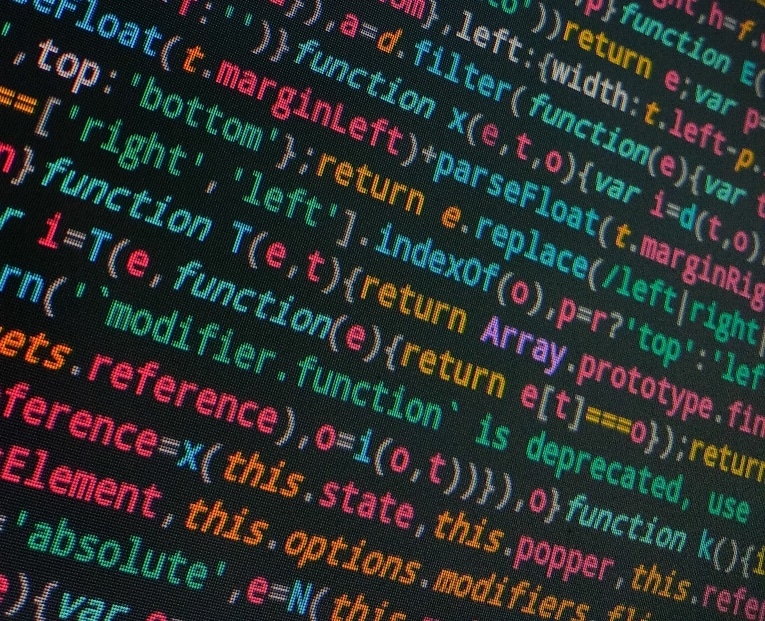 Question: I used to talk to a boy over text messages. We (unintentionally in fun) asked each other whether I accepted a nikah to him. This situation took place over text message, and we both agreed to do it as a joke. He asked me, “Do you accept me in nikah with the haq mehr of your choice?” to which I said yes. I want to know if this was the nikah is valid. Note that there were no witnesses on my side, nor did I have the permission of my wali.

Thank you for your question. Your nikah as such was not valid, but I highly recommend that you cease this kind of behavior with boys who are not your mahram. Delete that message as this is no laughing matter.

Take into consideration the seriousness of a nikah by these Prophetic words. “There are three matters in which seriousness is serious and joking is serious: marriage, divorce, and taking back (one’s wife).“ [Ibn Majah]

As such, if two male witnesses had been privy to the messages, you could have been married, sinful, and then would have to annul the marriage and explain all this to your parents and future spouse.