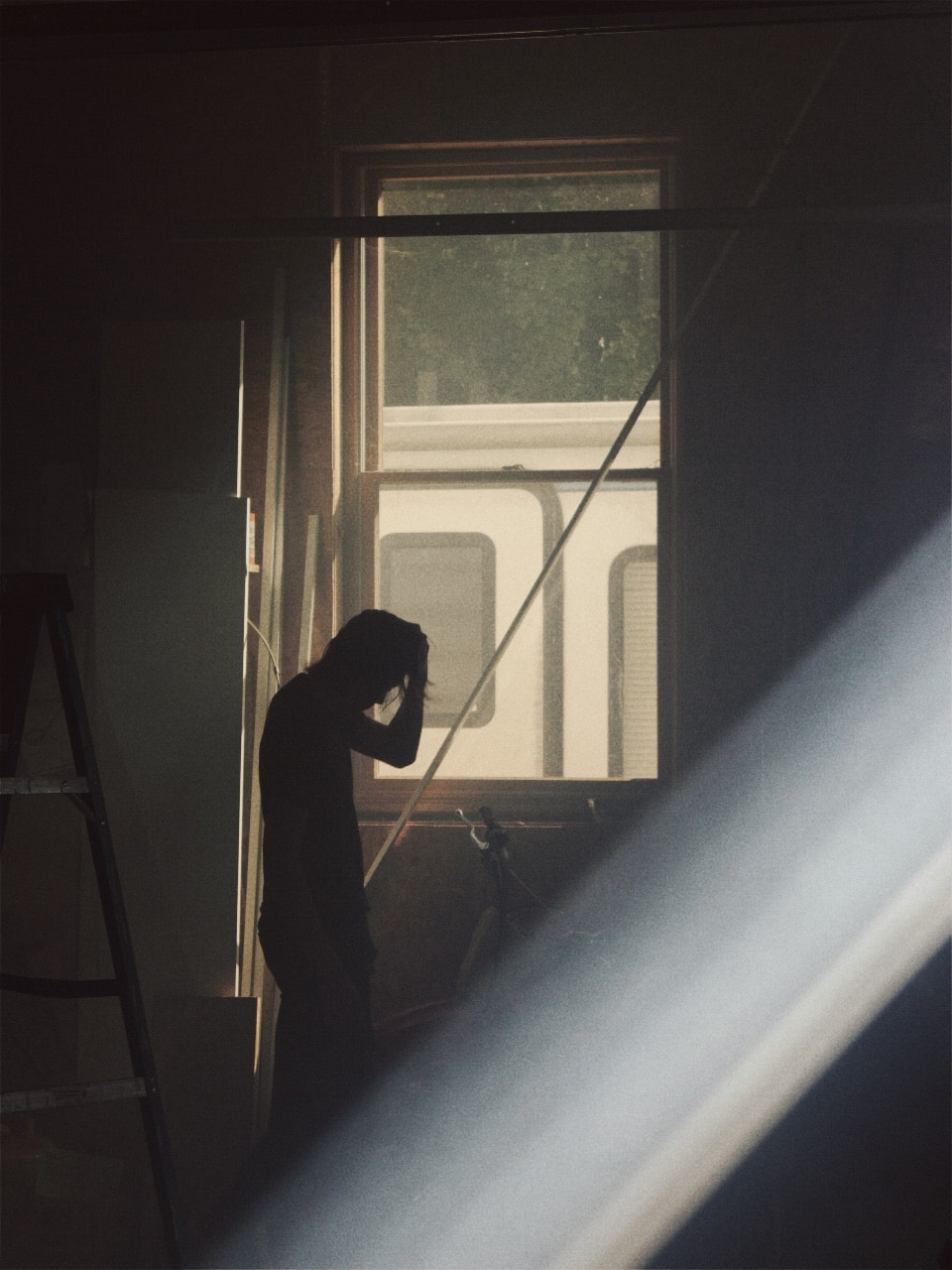 Does telling my mother about my past sins nullify my repentance?

In general, it is prohibited to expose one’s sins to others. This is because since Allah Most High has veiled one’s faults and sins for the person to expose themselves is for them to be ungrateful for Allah’s veiling.

The Messenger of Allah (may Allah bless him and give him peace) said, “Indeed, all of my community is pardoned except those who publicize. And indeed it is of publicizing for the slave to sin by night then awaken in a state that their Lord has veiled them – they then say, ‘O so and so! Last night I did such and such.’ He passed the night veiled by his Lord then uncovers the veil of Allah by morning.” [Muslim]

However, this ruling is not absolute. There are situations in which it is permissible and maybe even ideal to speak to others about one’s sins. Such situations apply when a person needs guidance on how to leave the sin or repent from the sin.

There are many examples of the above where the Companions came to the Prophet (may Allah bless him and give him peace) and told Him their sins. He would then guide them to repent – just like your mother did.

Your telling of your sins to your mother does not nullify your repentance for the above reasons. Furthermore, true repentance is sincere remorse. So, even if telling your mother was not ideal, the remorse and regret (or depression) you feel is sufficient for gaining the forgiveness of Allah Most High.

Do not despair in Allah’s mercy. What’s done is done. Strive to seek His good pleasure and don’t reminisce too much on your past. Allah Most High has given you a clean slate – fill it with righteous deeds and obedience.