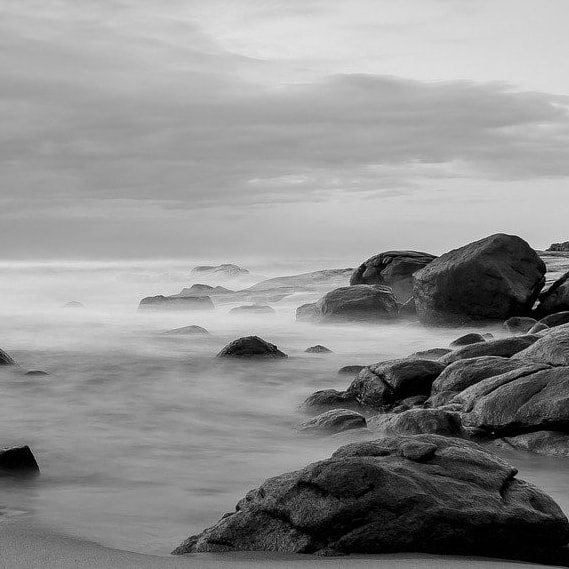 Question:
Assalamalikum. What is the ruling if a spouse in a marriage expresses doubt in faith (like not being completely sure or fully confident that the Qur’an is the book of God)? Later, he realized his mistake and repented. Is this marriage valid? If there is a difference of opinion among the scholars, what is the ruling according to Shafi Madhab?

A person who has thoughts of disbelief or experiences satanic whispers, while believing in his heart that the Qur’an is the word of Allah, has not left the fold of Islam. [Nawawi, Kitab al-Adhkar]

The Messenger (Allah bless him and give him peace) said, “Certainly, Allah has overlooked for my ummah what arises in their minds as long as they do act it out or vocalize it.” [Bukhari and Muslim]

Has He Left the Fold of Islam?

Accordingly, one must determine whether the spouse doubted in the above-mentioned sense, or whether he or she merely had thoughts of disbelief or experienced satanic whispers. In the former case, the spouse has left the fold of Islam. In the latter case, he or she has not.

The Status of the Marriage