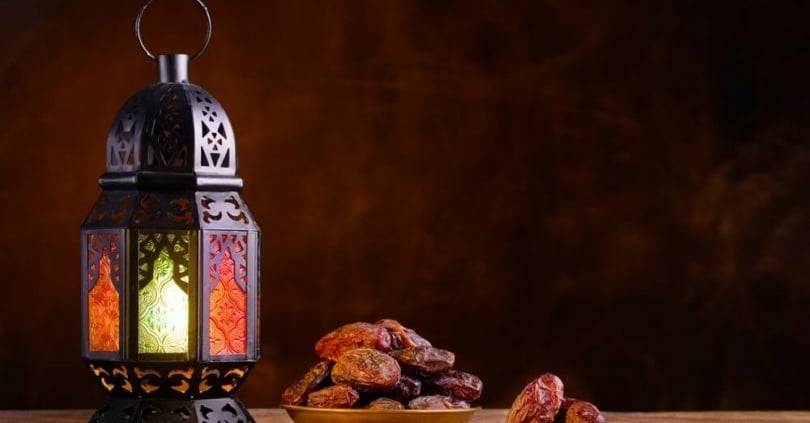 Can we keep Sunnah fasts on Fridays? For instance: Shawwal fasting, if we wish to keep after the first week of Shawwal, can we keep Thursdays and Fridays for 3 weeks. My logical understanding is that as Friday is a special day for Muslims and since we have a choice to keep on other days to complete the six Shawwal fasts, it is preferable to exclude Friday.

The six days of Shawwal (the month after Ramadan) are the days that immediately follow the first day of Eid al Fitr (2nd – 7th Shawwal). It is recommended to fast the first six days of Shawwal, as the Prophet (blessings and peace be upon him) gave the glad tidings that “Whoever fasts Ramadan, then follows it with six days from Shawwal, it is like they fasted the entire year.” [Muslim]

It says in the Reliance of the Traveller:

i2.5 (Nawawi: (n: with commentary by Muhammad Shirbini Khatib)) It is offensive to single out Fridays or Saturdays ((Shirbini:) or Sundays for fasting, i.e. to single out one of the above-mentioned days when they do not coincide with days one normally fasts. The fast of someone who usually fasts every other day and whose fast coincides with one of these days or with a day of uncertainty is not offensive, because of the hadith
related by Muslim, “Do not single out Friday for fasting unless it happens to coincide with a fast one of you performs,” similar days being analogous to Fridays in this respect) (Mughni al-muhtaj ila ma’rifa ma’ani alfaz al-Minhaj (y73), 1.447)).

So singling out a Friday on its own for fasting is what is disliked, and what you describe above is not singling it out. Please see this link regarding the Hanafi school as well:
Am I Allowed to Fast on a Friday Without Fasting the Previous or the Following Day?

Answered by Shaykh Irshaad Sedick Question Is it impermissible to print a transl...
3 mins

Is the Sale Valid if I Heard the Wrong Price but was Satisfied With The Correct Price?

Answered by Shaykh Irshaad Sedick Question I was buying some items. The cashier ...
1 min

Should One Raise the Hands during the Opening Takbir or before It?

Answered by Ustadha Shazia Ahmad Question Is it permissible to raise the hands a...
2 mins

Is It Permissible to Have a ‘Secret’ Nikah without Informing Our Parents?

Answered by Shaykh Abdurragmaan Khan Question I am in a relationship with a nice...